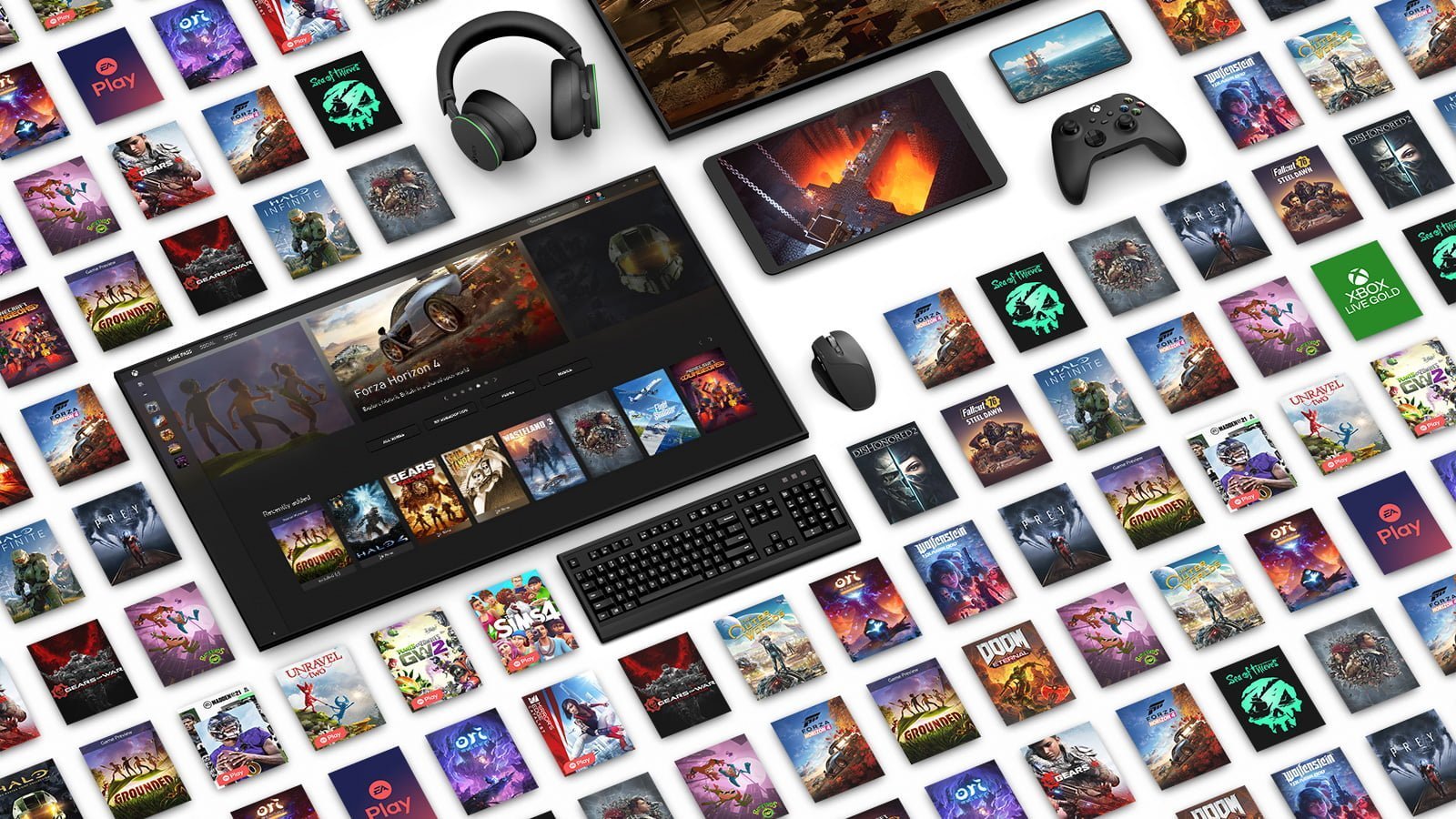 “We regularly evaluate the price of Xbox Game Pass and Xbox Live Gold at a local level to best serve customers in each country. These price adjustments were informed and based on local market conditions in each country. This is simply a continuation of the price adjustments we made in select countries late last year,” said Microsoft in a statement.

For the unaware, Microsoft is currently offering 8-month of Xbox Game Pass Ultimate, Xbox PC Game Pass, and Xbox console Game Pass for Rs. 699, Rs. 489, and Rs. 489, respectively. The promotional offer will expire in a week. To buy the subscription, visit https://www.xbox.com/en-IN/xbox-game-pass#join and click the Join Now button.