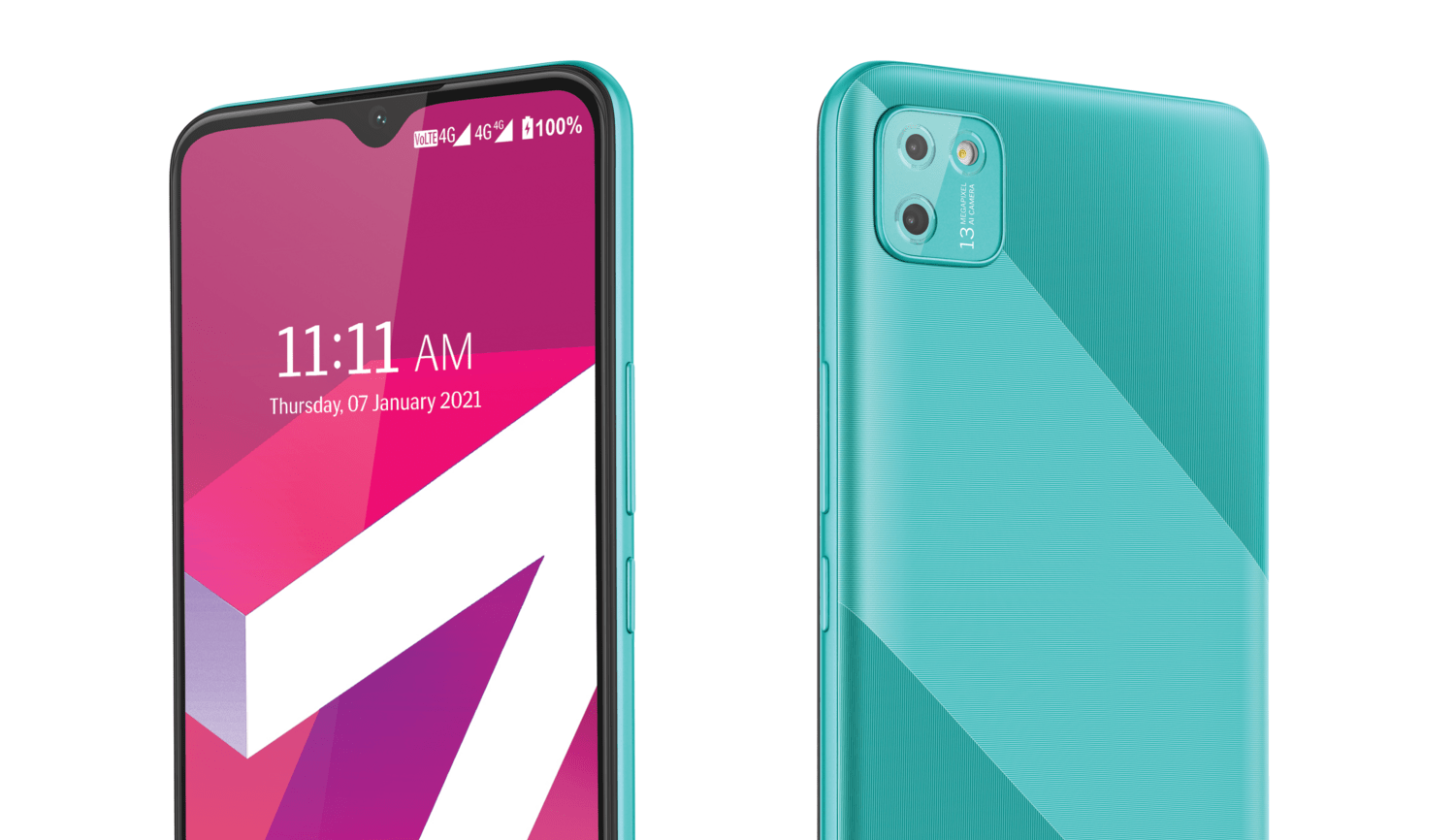 Lava has officially launched Lava Z2 Max smartphone as its latest offering in the Z-series. With a bigger screen and battery, the company is aiming at students, supporting online education during the pandemic.

In terms of optics, there is a dual rear camera setup consisting of a 13MP primary sensor with an f/1.85 lens and a 2MP depth sensor with LED flash. On the front, the waterdrop-style notch houses an 8MP sensor with an f/2.0 lens for selfies and video calling.

It packs a huge 6,000mAh battery with no fast-charging support and runs on Android 10 Go Edition. Connectivity features include 4G LTE, Wi-Fi, Bluetooth 5.0, GPS and a USB Type-C while sensors included are accelerometer, proximity and ambient light sensor.

The Lava Z2 Max is priced at Rs 7,799 for the lone 2GB + 32GB storage configuration. It will be available in two colour options- Stroked Blue and a Stroked Cyan, both having a pattern on the back for grip. The handset is available for purchase via Lava India’s website, Flipkart, Amazon India and offline retail stores.

Powered by an unspecified MediaTek Helio processor it will be sold via Lava website, Amazon, Flipkart and offline stores.