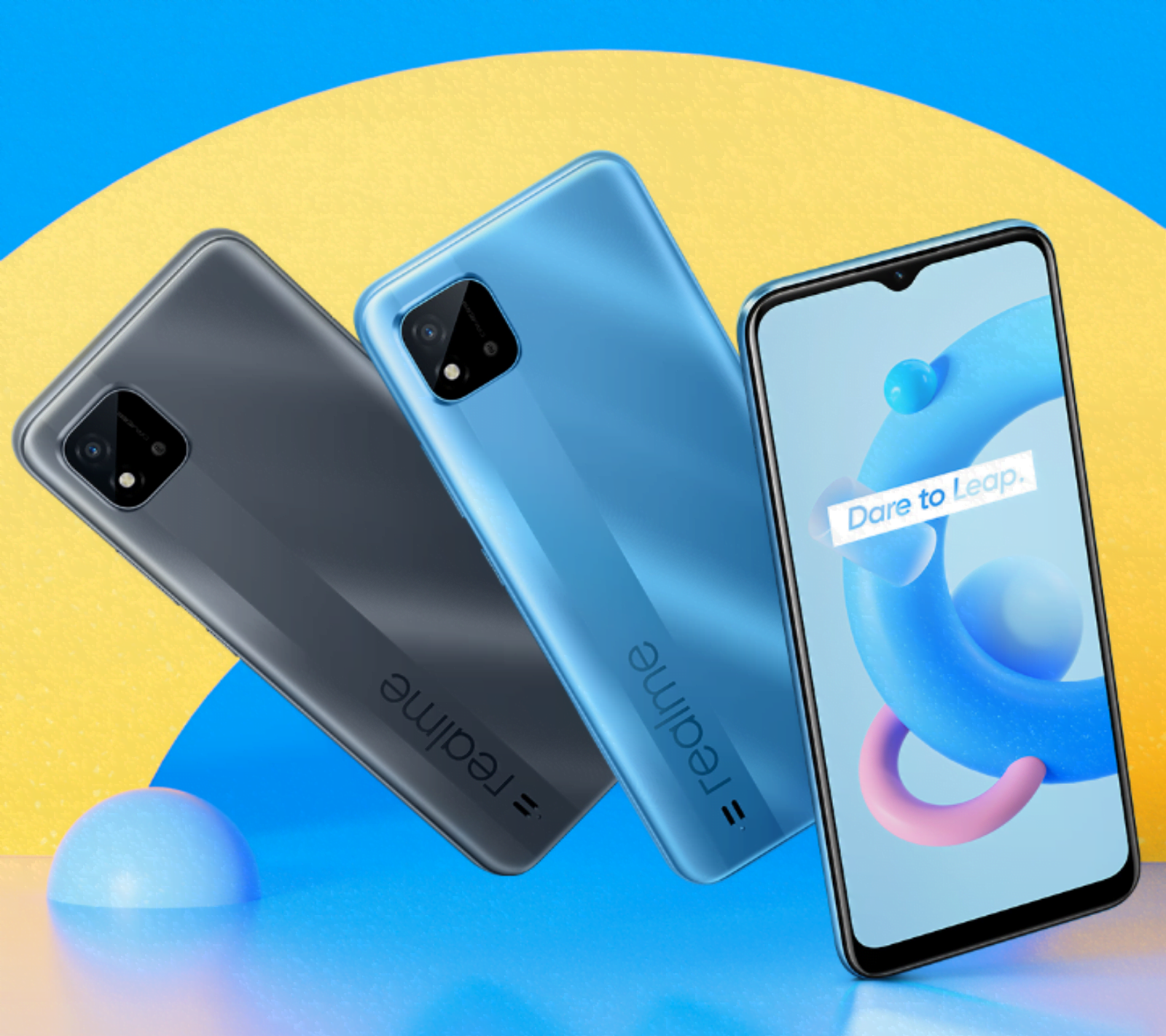 Chinese smartphone maker Realme has launched its new C-series handset, the Realme C20A in Bangladesh. The phone is a rebranded version of Realme C20 which was launched in India last month. The lone variant having 2GB + 32GB storage configuration is priced at BDT 8,990 (about Rs. 7,800). It will be available in two colour options- Iron Grey and Lake Blue.

This handset is powered by an octa-core MediaTek Helio G35 chipset, paired with 2GB of LPDDR4X RAM and 32GB of internal storage which can be expanded up to 256GB through the dedicated microSD slot. It runs on Realme UI based on Android 10.

It has a 5,000mAh battery with reverse charging support. Realme claims that the battery will give up to 43 days of standby time. Connectivity options include 4G VoLTE, Wi-Fi 802.11 b/g/n, Bluetooth v5, GPS/ A-GPS, Micro-USB, and a 3.5mm headphone jack.