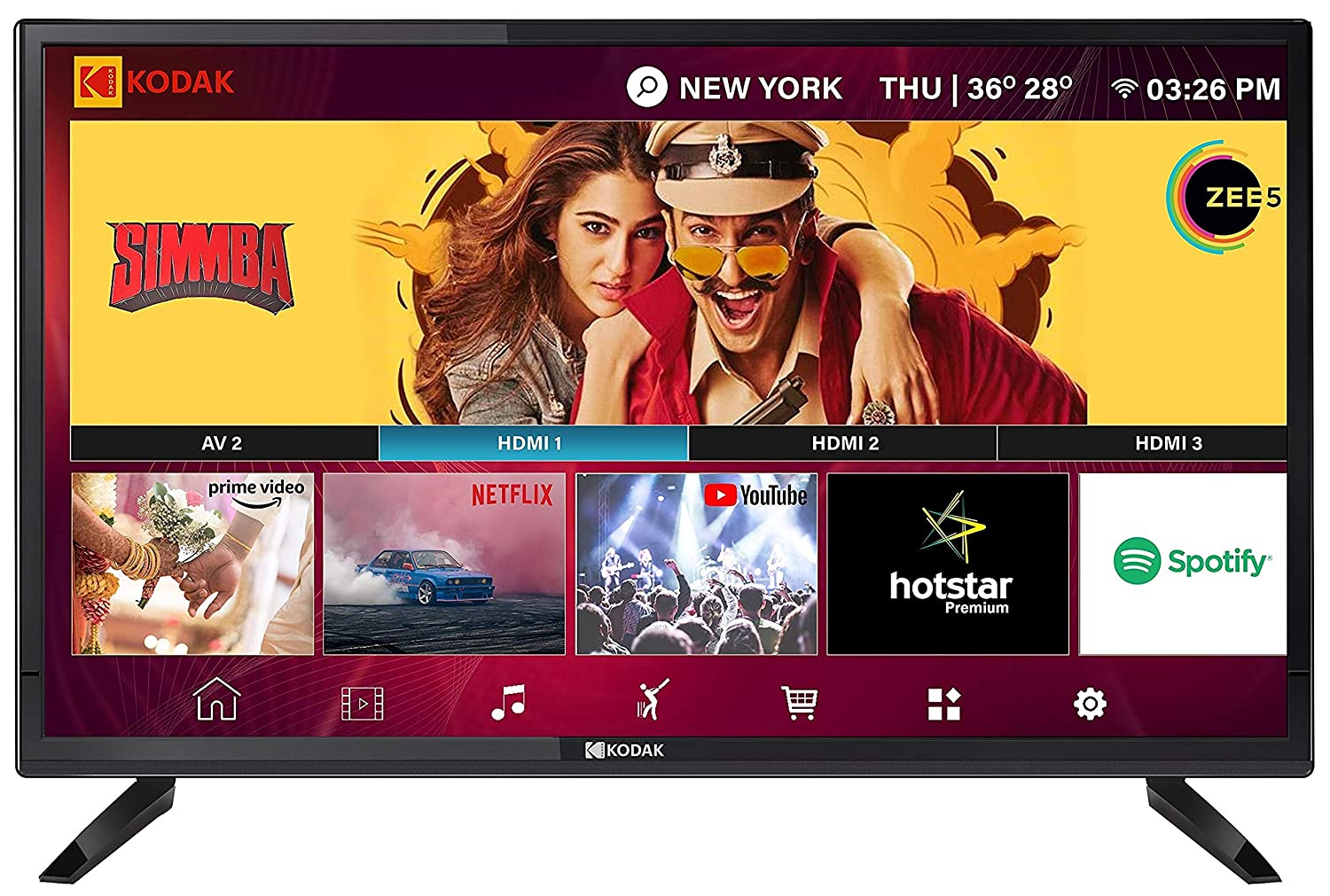 Kodak is set to launch Android TV in India next month. Super Plastronics Private Limited (SPPL), which is the official distributor of Kodak in India, has announced the launch of Android TV at the Consumer Electronics Show (CES) 2020.

Reportedly, Kodak will be doing mass production of its Android TV and, it will be available officially in India in February 2020. Kodak Android Led TV is likely to run Android Pie (9.0) out of the box. The TV is expected to come with a built-in Chromecast or Miracast for casting media to TV. The company hasn’t announced any other details about Android TV.

The price of Kodak LED TVs are relatively low compared to Samsung or Sony. These TVs are already available for purchase from Amazon, Flipkart, or other online, and offline markets.

We will have to wait and watch how the upcoming Kodak Android TV compete with the existing players like VU, Xiaomi and Samsung, which already owns a larger market share in the country. According to International Data Corporation (IDC), Xiaomi has a market share of 33 percent of the Smart TV segment in the country.