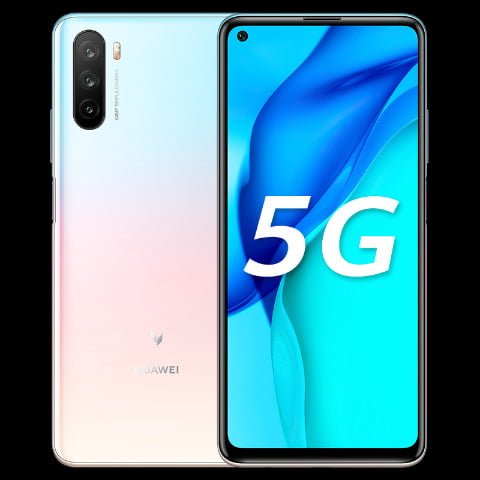 Huawei has launched its latest 5G smartphone, the Huawei Maimang 9 in China on July 27. It is a successor for the Maimang 8 that debuted last year in June with Kirin 710 SoC.

It is powered by octa-core MediaTek Dimensity 800 chipset which was launched in January this year. The processor is paired with up to 8 GB of RAM and 128 GB of internal storage which can be further expanded up to 256 GB by using a microSD card.

The phone has a triple rear camera setup consisting of a 64-megapixel primary sensor, an 8-megapixel ultra-wide-angle lens and 2-megapixel depth sensor. For selfies and video calling, there is a 16-megapixel camera on the front inside the punch-hole on the top left corner.