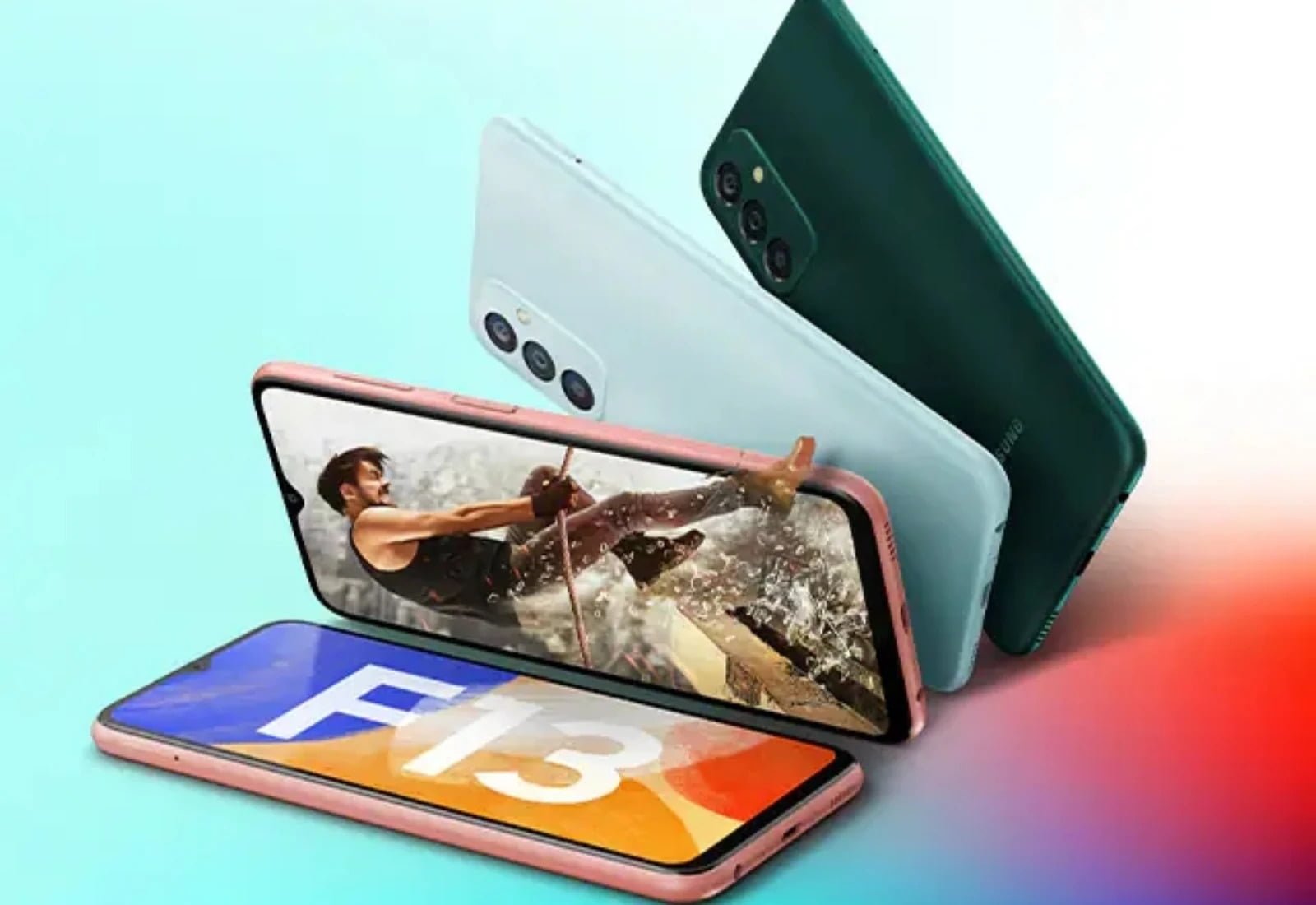 Samsung has launched the Galaxy F13 smartphone in India on Wednesday as its latest budget offering. Key specifications of this handset include triple rear cameras, an octa-core processor and a side-mounted fingerprint sensor.

The device is powered by an octa-core Exynos 850 chipset paired with Mali G52, 4GB of RAM and up to 128GB of internal storage that is further expandable up to 1TB via a microSD card (dedicated slot). It also supports RAM expansion.

In terms of optics, there is a triple rear camera setup consisting of a 50-megapixel primary sensor, a 5-megapixel ultra-wide-angle lens and a 2-megapixel macro shooter along with an LED flash. While on the front, you get an 8-megapixel selfie camera.

The Samsung Galaxy F13 price in India starts at Rs. 11,999 for the 4GB + 64GB variant and the 4GB + 128GB model will cost Rs. 12,999. It comes in Nightsky Green, Sunrise Copper, and Waterfall Blue colour options and the sale is slated to begin on June 29 via Flipkart, Samsung.com, and select offline retail stores.