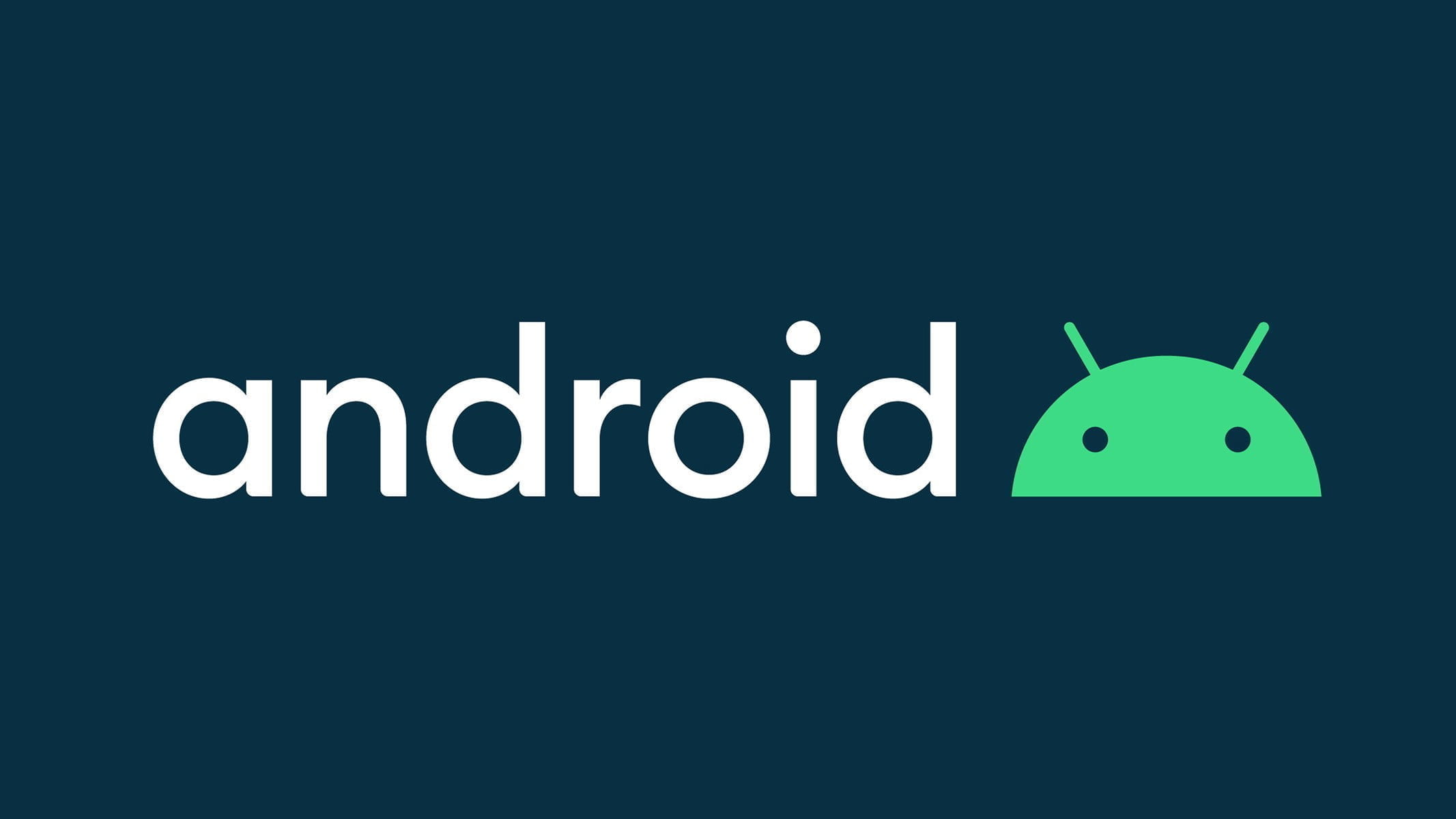 “In Android S, ART becomes an updatable Mainline module. In the module, there is a program called odrefresh, which recompiles the parts of the boot class path that are not in the ART apex themselves (e.g. frameworks.jar) and the system server jars. There is also a component called ods (http://ag/12685324), which signs the artifacts and checks their signatures on subsequent boots. Ods drives odrefresh to check the artifacts for existence and freshness and to recompile if necessary,” Orion Hodson, a Google engineer, posted a comment on the AOSP.

Android Runtime (ART) is an app runtime environment that translates the Android app’s bytecode into native machine instructions. With ART being an updateable Mainline module, Google will have more control over updates, and it will be able to tweak or fix issues without relying on the device manufacturers for the OS update.

ART, as a Mainline module, will bring more consistency across the Android ecosystem. However, it will restrict device manufacturers from making any modifications to ART.