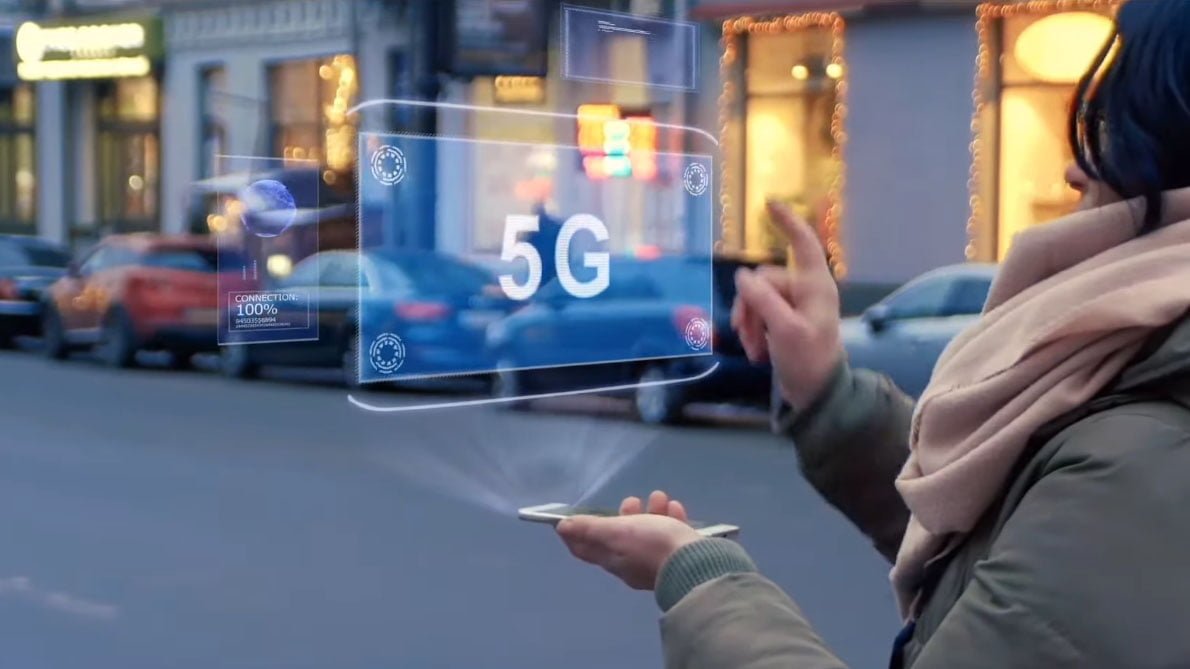 The Chinese Embassy in India today expressed concern and regret over the Government of India decision to exclude Chinese telecommunications companies from the upcoming 5G trials in India. The response came from Spokesperson of Chinese Embassy Counsellor Wang Xiaojian in response to a media query on 5G trials.

“We noted relevant notification, and express concern and regret that Chinese telecommunications companies have not been permitted to conduct 5G trials with Indian Telecom Service Providers in India,” said Wang Xiaojian in a statement.

“Relevant Chinese companies have been operating in India for years, providing mass job opportunities and making contribution to India’s infrastructure construction in telecommunications.

To exclude Chinese telecommunications companies from the trials will not only harm their legitimate rights and interests, but also hinder the improvement of the Indian business environment, which is not conducive to the innovation and development of related Indian industries,” it added.

China hopes that India could do more to enhance the mutual trust and cooperation between the two countries. The statement added that it hopes India can provide an open, fair, just, and non-discriminatory investment and business environment for market entities from all countries including China to invest in India.

The upcoming PLI for telecom equipment, Trusted Sources Norms, and the exclusion of Chinese vendors from 5G trials is expected to boost the business of other telecom vendors from Europe and the US apart from domestic Indian vendors including Tejas Networks among others.

The Chinese side hopes that India could do more to enhance mutual trust and cooperation between the two countries.

If there is even an iota of truth about Cyber attack on Mumbai power grid in 2020, then we did an excellent job in banning them. If it is truth, then we should also order full technology audit of all Chinese manufacturers of smartphone and other electronic equipment for any backdoor entry.