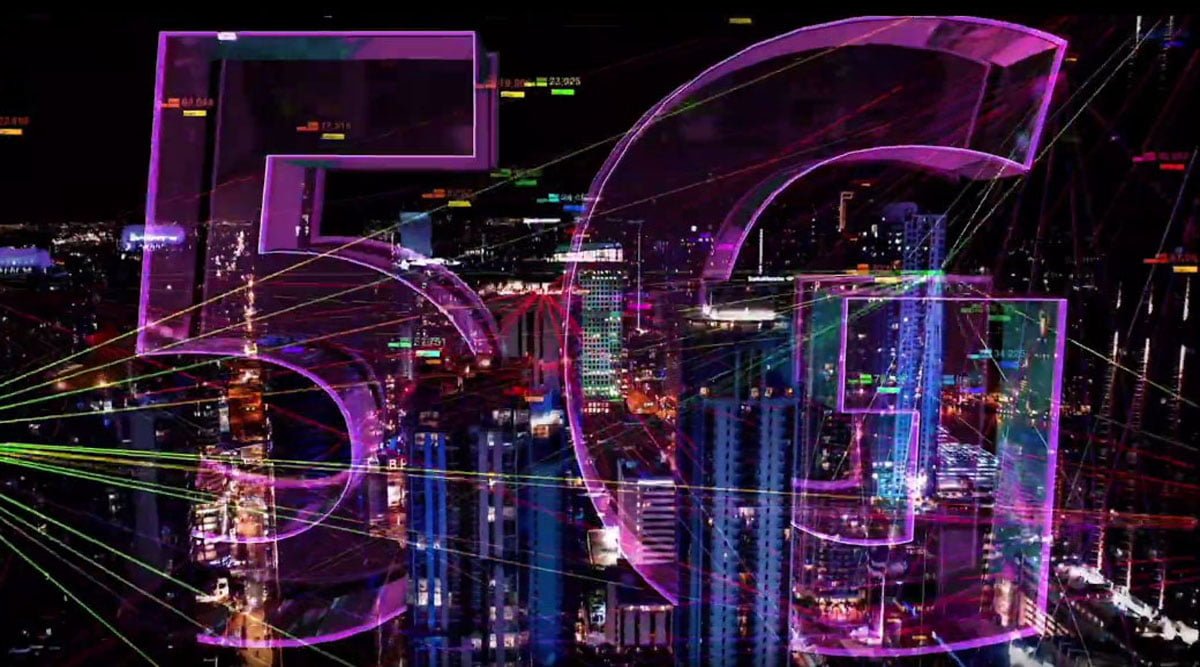 5G is said to have become the fastest technology to reach 400 million subscribers globally, said Anand Aggarwal, CEO, Sterlite Technologies in its Q4 FY 21 conference call last week. 5G technology is clearly getting into the mainstream both in terms of usage as well as deployments this year, he added.

“In the current year, one major shift that we’ve been continuing to talk about is the shift that is happening with the open radio access network and in line with our expectations that it is making inroads with major communication providers, either, starting to deploy or continue to do furious trials integrating this new technology in their networks again,” added Anand Aggarwal.

He further said that the same sort of trial and same sort of focus for ORAN is being seen in India for the 5G network deployments whenever it comes in. The global shortage of chips is also being monitored by STL with current orders for macro band and small cell tied up. STL is continuing to widen the supply chain so that the impact is not significant.

With 163 deployments of 5G networks across the globe, 5G technology has reached 400 million subscribers in a very short period of 5 quarters as per STL.