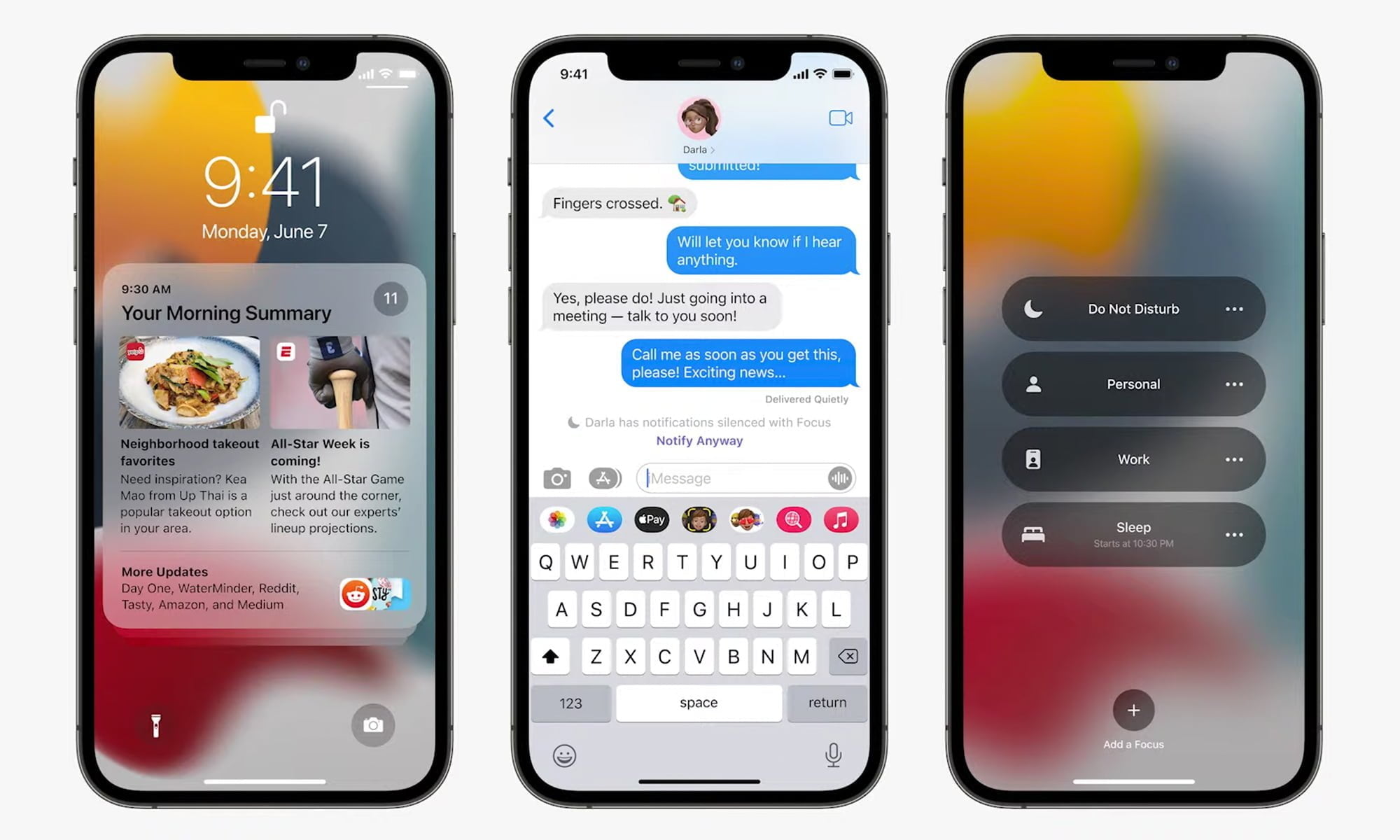 Cupertino based tech giant Apple has rolled out a new version for iPhones and IPads. The iOS 15.1, iPadOS 15.1 bring SharePlay feature that allows users to share their screen playing content from services like Apple TV and Apple Music on FaceTime. Updates on eligible iPhones and iPads can be downloaded by going to Settings > General > Software Update.

SharePlay was announced at WWDC 2021 earlier this year, however, the original iOS 15, iPadOS 15 update did not include it. It’s a useful feature through which multiple users in a FaceTime call can stream music from Apple Music or watch movies together. It can be used right after downloading and installing the latest OTA update.

This update also enables Apple Wallet to store a verifiable copy of your COVID-19 vaccine certificate and the Translate app is getting Mandarin Chinese (Taiwan) language support. Additionally, iPhone 13 Pro and iPhone 13 Pro Max users will get support for ProRes video capture and the ability to turn off automatic camera switching while taking macro photos or videos.

iPad models having at least A12 Bionic SoC are getting Google Lens like Live Text support in the camera app to recognise content such as text, phone numbers, etc. Users can also add text directly from the camera into any text field.

HomePod software version 15.1 is also being rolled out for HomePod and HomePod mini users which includes support for Spatial Audio with Dolby Atmos and lossless music playback with Apple Music. The HomePod update will get automatically downloaded and installed when the connected iPhone or iPad device is upgraded to the latest versions.

Both iOS 15.1 and iPadOS 15.1 are having an updated Home app that has new automation triggers depending on the readings of humidity, air quality, or light level sensor connected to HomeKit. The Shortcuts app now has games that can be played by asking Siri.

iOS 15 officially announced at WWDC 2021. Below are a few highlights.

Spatial audio
Grid view for videos
Portrait mode
Join Facetime calls via links from Android/Desktop via a web browser
Shareplay to share content and watch content together with friends while on call. Apple is working with all the major content providers like Disney+, Hulu, etc.

Several other improvements were also announced to the Weather, Maps, and Wallet.

With ‌iOS 15‌, each image in the ‌Photos‌ app has a new "Info" button available that displays image format, the details of the camera used to capture it, and the location where it was taken.

Previously, there was no way to view this info in the app.


If you've ever wanted to see the EXIF data for a photo right on your iPhone Photos app, then you're going to want to install the iOS 15...