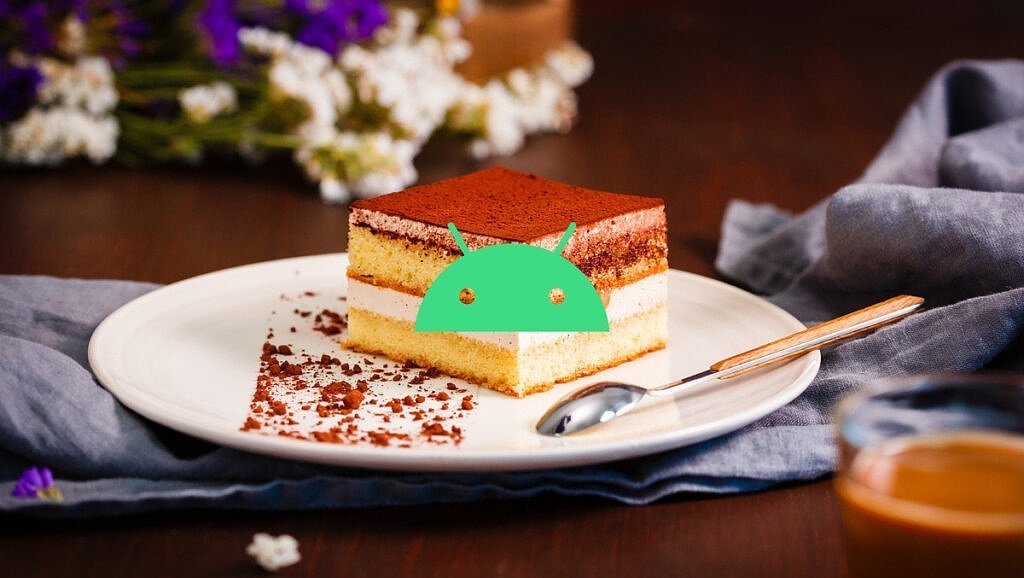 You may still be waiting for the Android 12 update to arrive on your flagship smartphone and while your manufacturer readies to roll it out to you, we already have leaks of Android 13 codenamed Tiramisu flowing in. This is courtesy XDA developers who got their hands on an early developer build of the latest iteration of Android and shared a list of upcoming features.

While it is not known as to whether all these features will make it to the first developer preview and eventually to the final build next year, they do provide a good insight into how Android wants to manage apps and resources going forward. Below we give you a birds-eye view of the new upcoming features of Android 13.

With Android 13, smartphone users and app developers will be able to set a particular language for a specific app. Currently, if you want to see an app in Hindi, for example, you have to change the global language settings of the phone before you get your desired language. Android 13 will allow an app to show its content in a specific language while the rest of the phone sticks to another language universally. For example, you can have WhatsApp displayed in Hindi while the phone sticks to English.

This feature makes apps compete for getting resources based on the battery level. TARE stands for “Android Resource Credits” and will give the OS more power over how the apps are handled. “Google will be “awarding” credits to apps based on how depleted the battery is, and apps can then use these credits as “payments” for the opportunity to perform tasks. Essentially, Google will be setting limits to how many tasks an app can schedule through JobScheduler and AlarmManager depending on the battery level and the needs of the app,” says the XDA report.

Couldn't stay without the sugar rush it seems