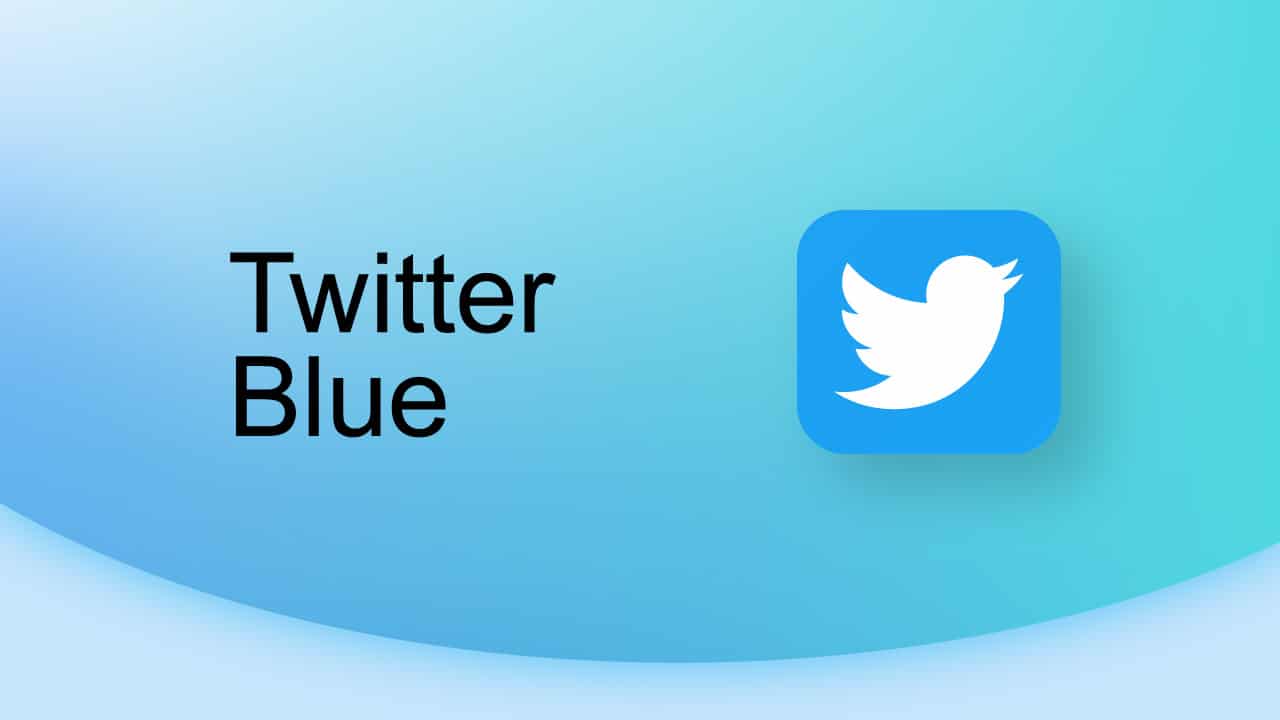 Twitter Blue, the premium subscription service by Twitter which was launched in June this year and is currently available in Australia and Canada, may soon be making its way to India. The development was first spotted by 91 mobiles as they spotted the Twitter Blue icon in the side bar of their official twitter account. OnlyTech was able to independently verify this in our own Twitter account side bar and as reported, clicking on it throws an error message indicating that it is still in the testing phase.

For the unaware, Twitter Blue offers a slew of premium features for paid subscribers which include undo Tweets, uploading longer videos (up to 10 minutes long), the ability to pin conversations to the top of one’s Direct Message inbox, bookmark folders, exclusive app icons for one’s device and fun color themes for their Twitter app, custom navigation, ad-free articles, reader mode, top articles and access to dedicated subscription customer support. The flagship features of Twitter Blue are highlighted below.

Typo? Forgot to tag someone? Preview and revise your Tweet before it goes live. With Undo Tweet, you can set a customizable timer of up to 30 seconds to click ‘Undo’ before the Tweet, reply, or thread you’ve sent posts to your timeline. Correct mistakes easily by previewing what your Tweet will look like before the world can see it.

Want an easy way to better organize your saved content? Bookmark Folders lets you organize the Tweets you’ve saved by letting you manage content so when you need it, you can find it easily and efficiently.

Reader Mode provides a more beautiful reading experience by getting rid of the noise. Twitter is making it easier for you to keep up with long threads on Twitter by turning them into easy-to-read text so you can read all the latest content seamlessly.

Twitter Blue subscription in Canada and Australia is available for a monthly price of $3.49 CAD or $4.49 AUD respectively. The pricing of the service for India is yet to be announced by Twitter.

If the service is launched in India, would you be interested in subscribing to it or would you prefer to continue using Twitter for free with the current ad supported model? Do share your opinion in the comments section below.

Android 13 Tiramisu leaks have arrived already, here is everything we know so far

Twitter confirms “Twitter Blue”, which costs $2.99 (Rs. 269 in India) per month by publicly including such In-App Purchase on the App Store