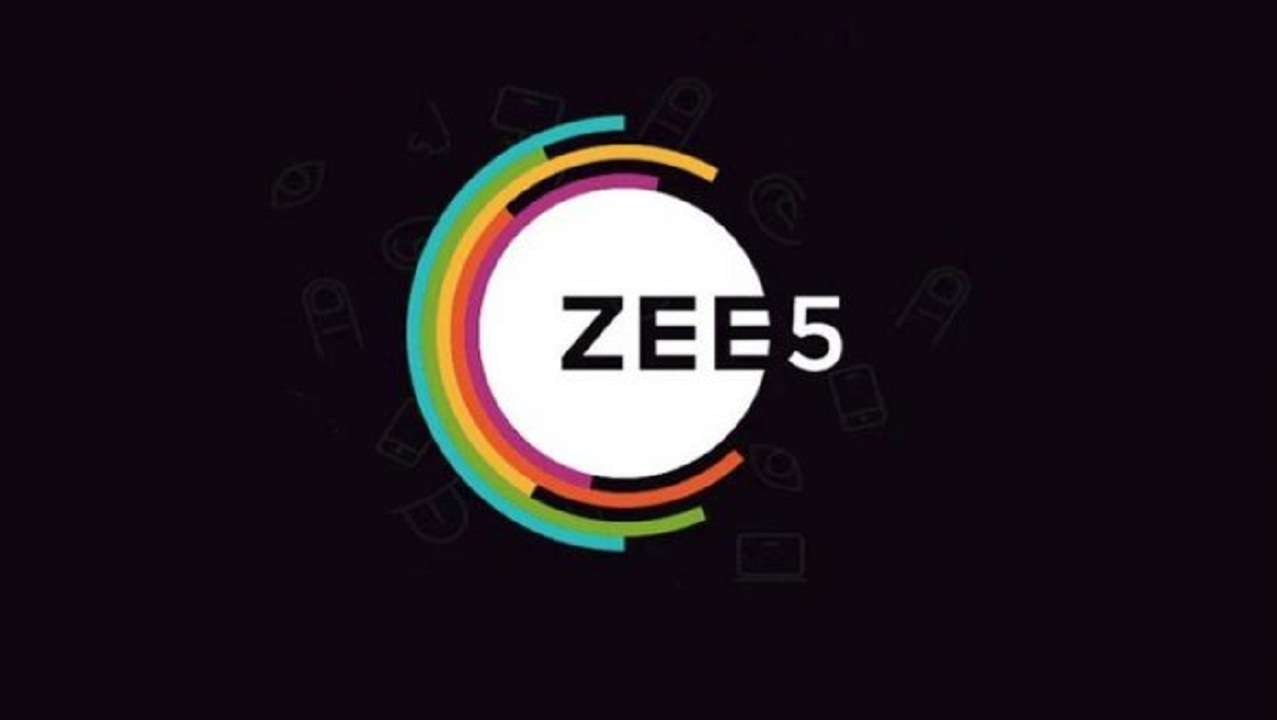 ZEE5 has recorded a monumental increase with 134% MoM growth in viewership after its well-crafted #13thKiTayyari campaign unveiled the fresh episodes of popular TV shows across Zee channels on July 13, 2020.

The return of fresh episodes and new content coupled with the well designed curiosity building campaign and the subsequent premiere of the new episodes was embraced the free users resulting in the monumental increase of 134% MoM video views.

ZEE5’s advertising roster also strengthened with Dabur Honey, Adani Wilmar, Colgate Palmolive, Mondelez, Think & Learn, Gaussian Networks, Wipro, and SBI among others using the platform to reach out to their TG. The views for TV shows increased by 136%, 10% surge on Live TV, and Movie views surged by 22%. The growth has been across various regional languages.

In other news, ZEE5 recently announced the launch of a low-cost subscription tier called ‘Zee5 Club’ for its viewer base that finds the premium subscription of Rs999 an expensive proposition and is looking for a more affordable subscription option albeit with limited premium content portfolio.