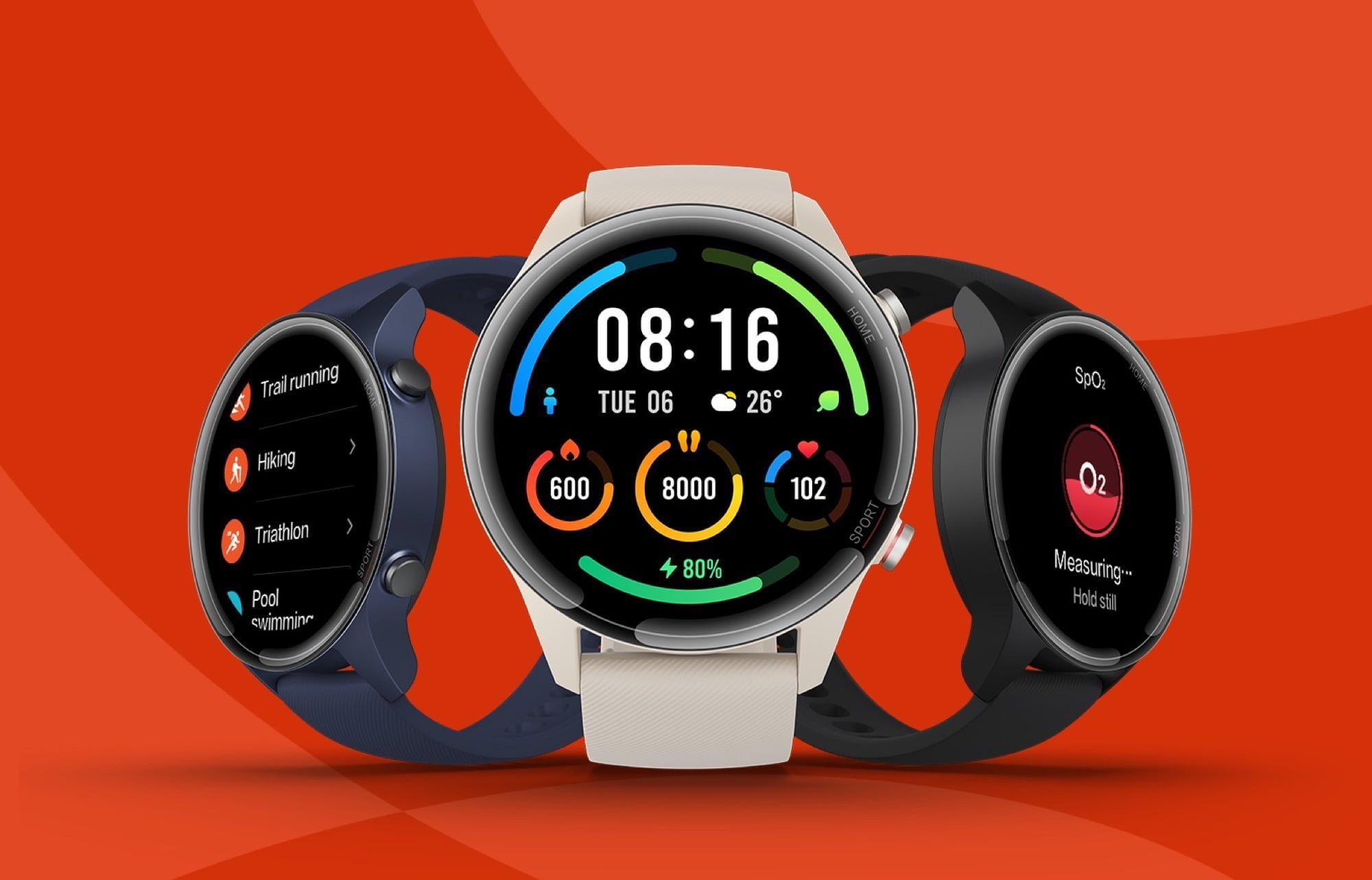 Tomorrow 28th of December is slated to be an important date for Xiaomi as it will be the day the company unveils its MIUI 13 OS alongside the upcoming Xiaomi 12 smartphone lineup, and now the company has teased the launch of its smartwatch S1 in the smart wearables segment at the same launch event.

Initial details about the smartwatch were revealed earlier this month, and now it has appeared (partially) in an official marketing image. Unfortunately, the promo picture doesn’t reveal much about the Xiaomi Watch S1, apart from claiming it will join other big names (Xiaomi 12, MIUI 13) on the stage at 5 PM IST on December 28.

The Watch S1 is shown in the image reveals it will have a circular design and the body seems to be made out of metal. It has two physical buttons on one side, which we expect will be a home button and a sport/action button similar to the Xiaomi Mi Watch Revolve Active. One thing is for sure though: Xiaomi has dropped the “Mi” branding for its smartwatches, too.

There have been some rumours about what functions the Xiaomi Watch S1 may bring, which include a heart-rate tracker, blood oxygen (SpO2) monitor, Bluetooth, calorie counter, pedometer, and the usual tools commonly found in this sort of fitness-geared smartwatch. The price estimate of the S1 is approx ₹4,999 (~US$67), but it will depend on the unique selling points the Watch can bring to the already crowded smartwatch marketplace.