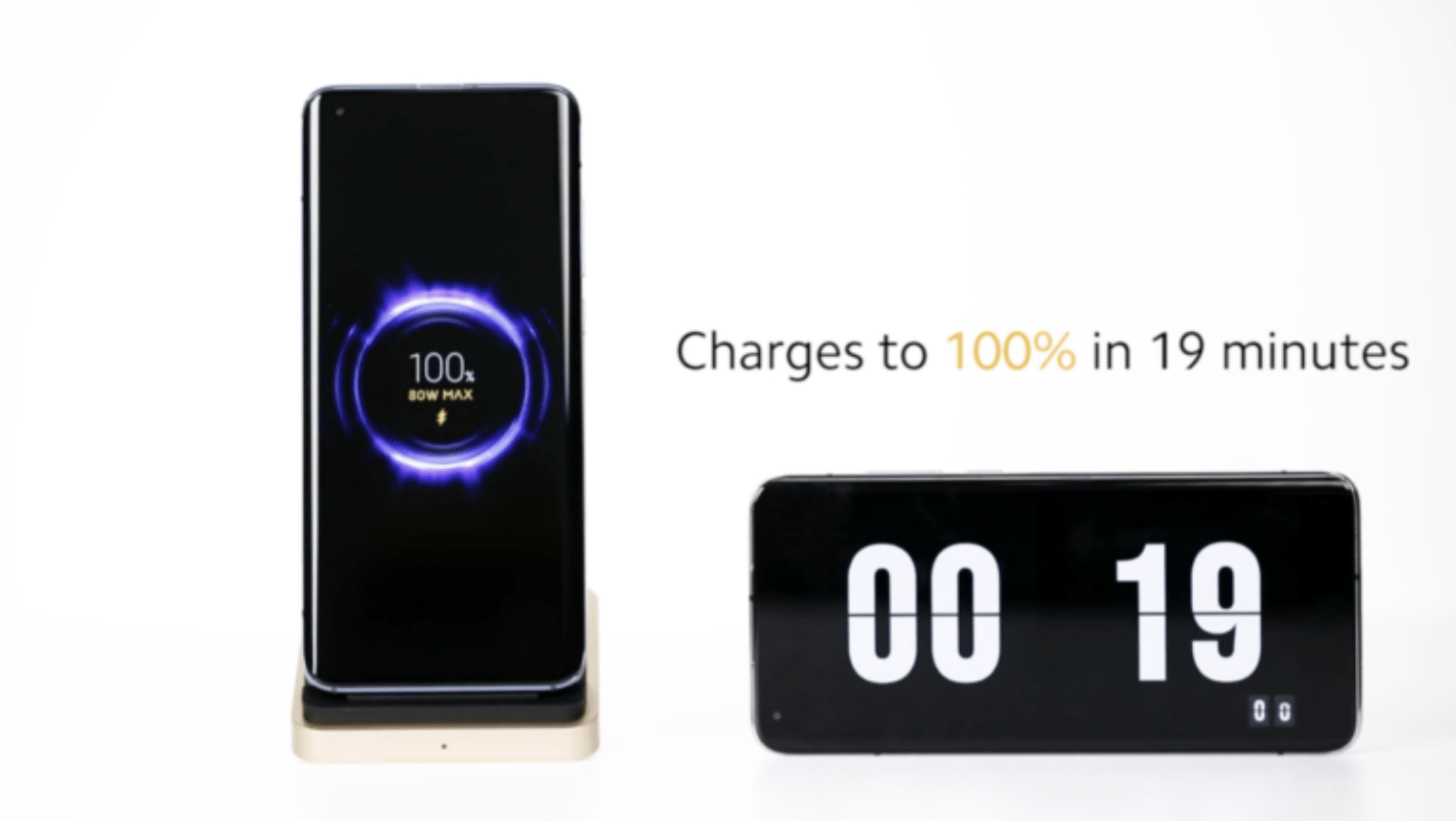 Xiaomi announced its next-generation, world’s fastest wireless charging, rated at 80W on Monday. This technology can fully charge a smartphone with a 4,000mAh battery in 19 minutes.

The Chinese company has shared a video on YouTube showcasing the new technology on a modified Mi 10 Pro. The video shows phone going from 0 to 10 per cent in just 1 minute, 10 to 50 per cent in 8 minutes, 80 per cent in 14 minutes and then to 100 per cent in 19 minutes.

“The introduction of 80W Mi Wireless Charging Technology is expected to set a new benchmark not only in the area of wireless charging but in charging as a whole. Xiaomi has been spearheading this trend by recognizing the importance of battery life and faster charging for the future development of smartphones,” Xiaomi said.

Xiaomi is currently offering a 30W wireless charger that takes about 69 minutes to charge a 4,000mAh battery from 0-100%. The company hasn’t revealed any timeline for when we can expect to see the new wireless charging tech in action.