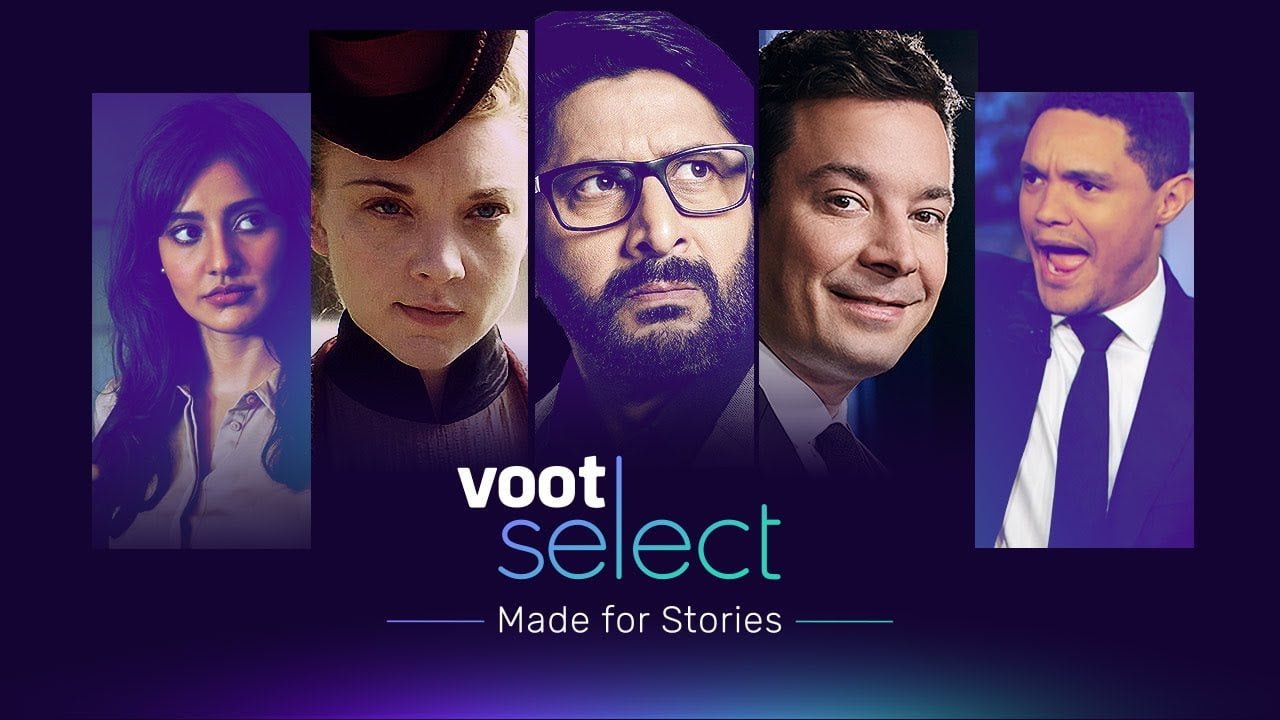 After bringing the hit series from ShowTime and CBS All Access, Voot Select is set to air the series finales of The Stand and Your Honor this month. However, the platform is set to bring the new episodes of The CW shows Nancy Drew, Walker, and ABC’s Shark Tank every week.

In the reality space, the streamer is set to premiere Revenge Prank on February 5. The series is hosted by Pauly D and Vinny Guadagnino and features prank victims who are given the chance to exact their revenge on their loved ones who had originally embarrassed them.