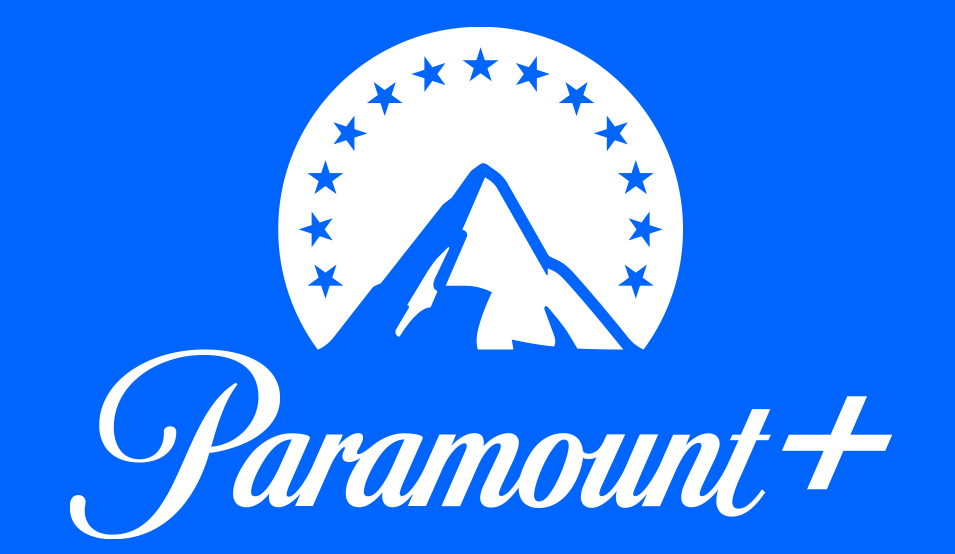 Earlier today, Bob Bakish announced Paramount Global’s aspirations to distribute the company’s flagship streaming platform, Paramount+ in India through Viacom18 assets. The company has also asserted that the 100 million subscriptions globally are inclusive of Indian subs numbers as well. The company also revealed its plans to hard bundling the platform with Jio as the road to market plans.

As of today, Viacom18 operates multiple streaming services in both AVOD and SVOD models in Voot, Voot Kids and the newly incorporated Jio Cinema. Voot Select, the subscription tier also streams the multiple titles from Paramount Global’s brands such as ShowTime, CBS Studios etc., currently as well. However, the company hasn’t revealed how Paramount+ is going to be lined up for launch and distribution in India as of yet.

Bakish has asserted, “ India is a fundamentally attractive market, a market that is already at scale and has a tremendous future ahead of it in the context of media. Viacom 18 has been a significant player in the market since its inception. Given the capital infusion, Viacom18 is poised to become an even more significant streaming player in the Indian streaming market”.

The company also unveiled the plans to launch Paramount+ in multiple European markets and South Korea later this year.

And in India, Paramount+ is set to become available next year. “In 2022, we’re continuing to expand Paramount+ to the biggest markets in the world, starting with the U.K. and South Korea in June,” said Paramount president and CEO Bob Bakish on Tuesday’s earnings call. “And, we will be in more major European markets, including Italy, France, Germany … in the second half of the year. Additionally, in 2023, Paramount+ will launch in India in partnership with Viacom 18 as part of a recently announced agreement and is poised to participate in this fast-growing streaming market


Paramount+ to Launch in U.K. and South Korea in June, With India Set for 2023


The streamer's India debut will come in connection with a recently unveiled capital infusion in joint venture Viacom 18 from James Murdoch and Uday Shankar.