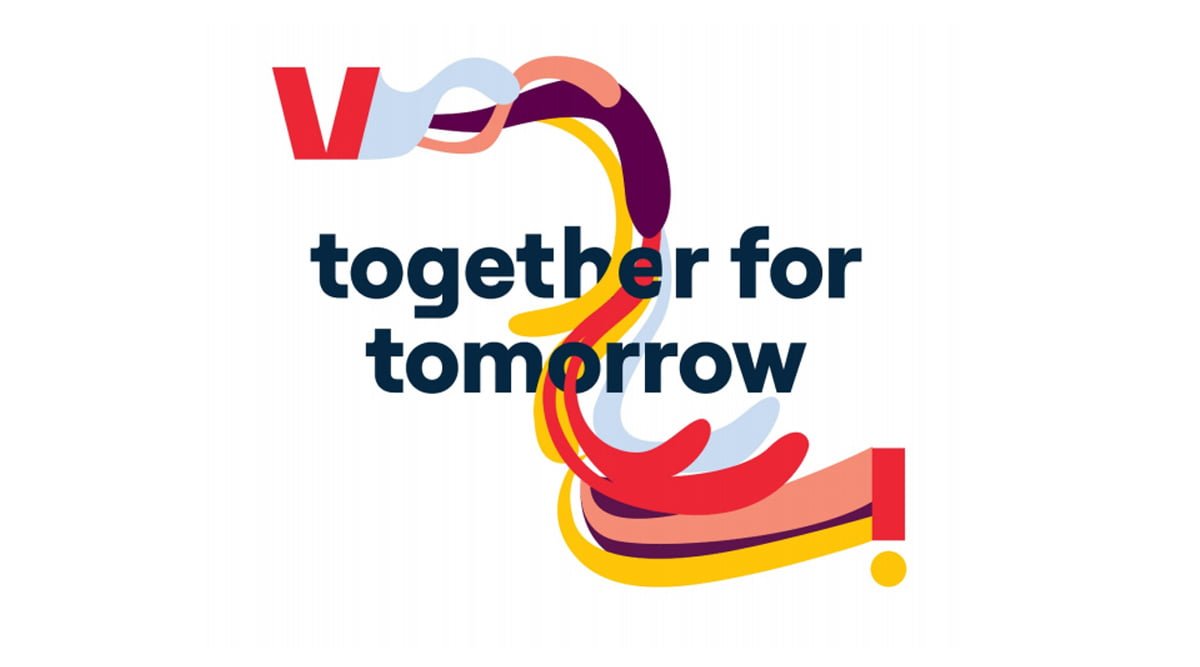 The new Rs. 151 add-on plan gives 8GB of high-speed data for 30 days. Since it is not a base plan, users recharging with it won’t get any service validity, calling or SMS benefits. The free 3-months Disney+ Hotstar Mobile subscription will be linked with the recharged Vi number.

Previously, Vi had launched an Rs. 82 data add-on pack which offers 4GB of 4G data for 14 days and a free SonyLiv subscription that gives access to all its premium content on mobile devices for 28 days.

Disney+ Hotstar Mobile plan costs Rs. 499 for a year (about Rs. 125 quarterly). This is an ad-supported plan with a maximum of one device allowed to be logged in at any moment. It allows streaming content only on smartphones and tablets at 720p HD video resolution and stereo audio quality.

Since it is not a base plan, users won't get any service validity, calling or SMS benefits.