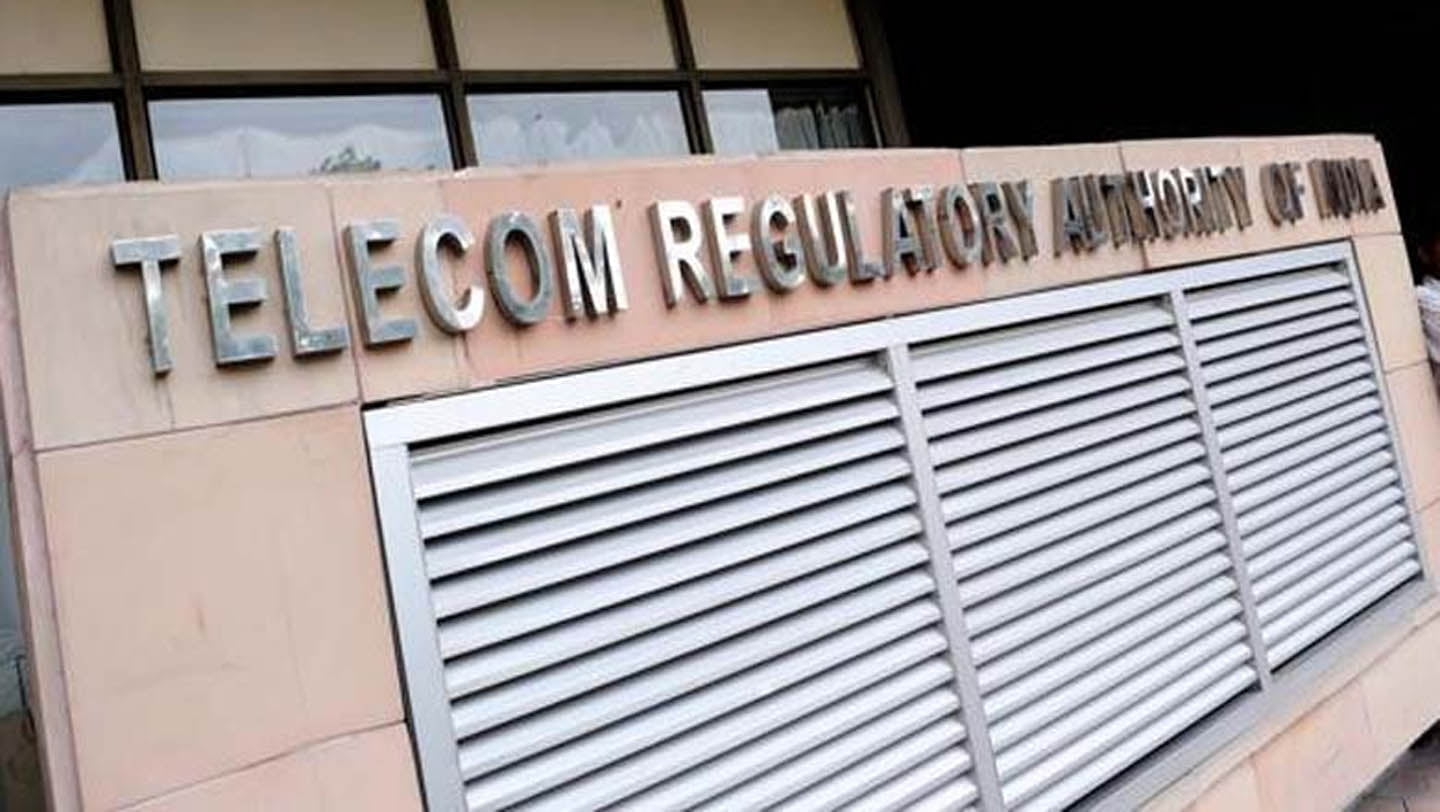 The consultation paper was released on 9th June 2022. The last date for receiving written comments on the issues raised in the CP from the stakeholders was fixed at 7th July and for counter comments was 21st July.

NCRTC had earlier expressed its interest in conducting a study on using the same spectrum of 5 MHz + 5 MHz (paired) spectrum in the 700 MHz frequency band by both RRTC and IR without the NCRTC system causing any interference to the IR operations.

NCRTC had also requested for allotment of 5 MHz (paired) spectrum instead of 10 MHz (paired) in either 700 MHz or 900 MHz band for captive use of NCRTC in line with the allotment to Indian Railways.

Astrome and DoT sign contract to pilot GigaMesh in 15 villages