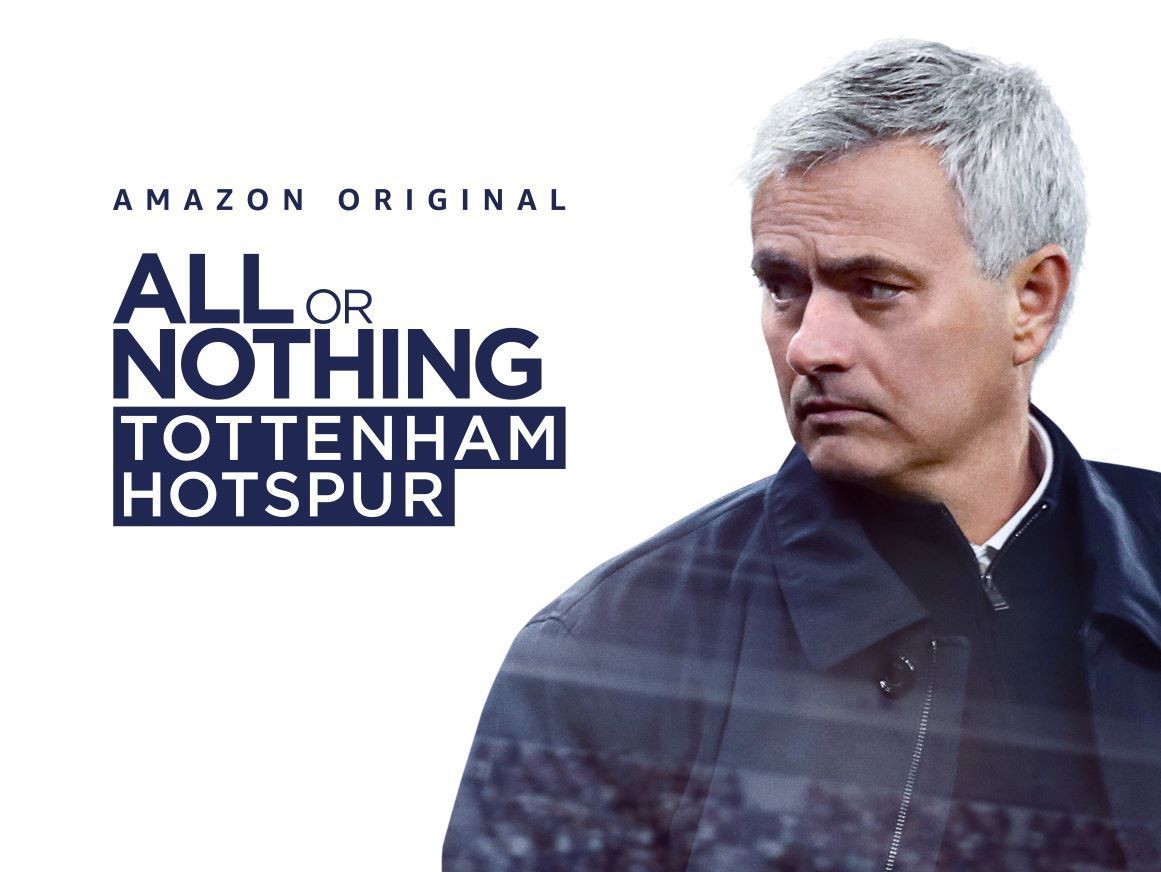 Amazon Prime Video India announced four new titles coming to the platform this month. Before premiering eagerly awaited The Boys Season 2,the platform debuting an after show called Prime Rewind: Inside the Boys hosted by Aisha Tyler with an retrospective to the first season on August 28. Every episode of the new season contains an after show guest starring cast and crew premiering every Friday.

Football enthusiasts are getting a new behind the scenes drama of one of the leading clubs in Premier League Tottenham Hotspur in form of All or Nothing: Tottenham Hotspur. The series will debut on August 31 with three new episodes debuting every Monday until September 14.

In addition to these original titles, the platform is also bringing highly popular French animated children’s television series Molang created by the animation studios Millimages. The series main characters Molang and Piu Piu have an offbeat friendship between them as they humorously confront everyday problems.