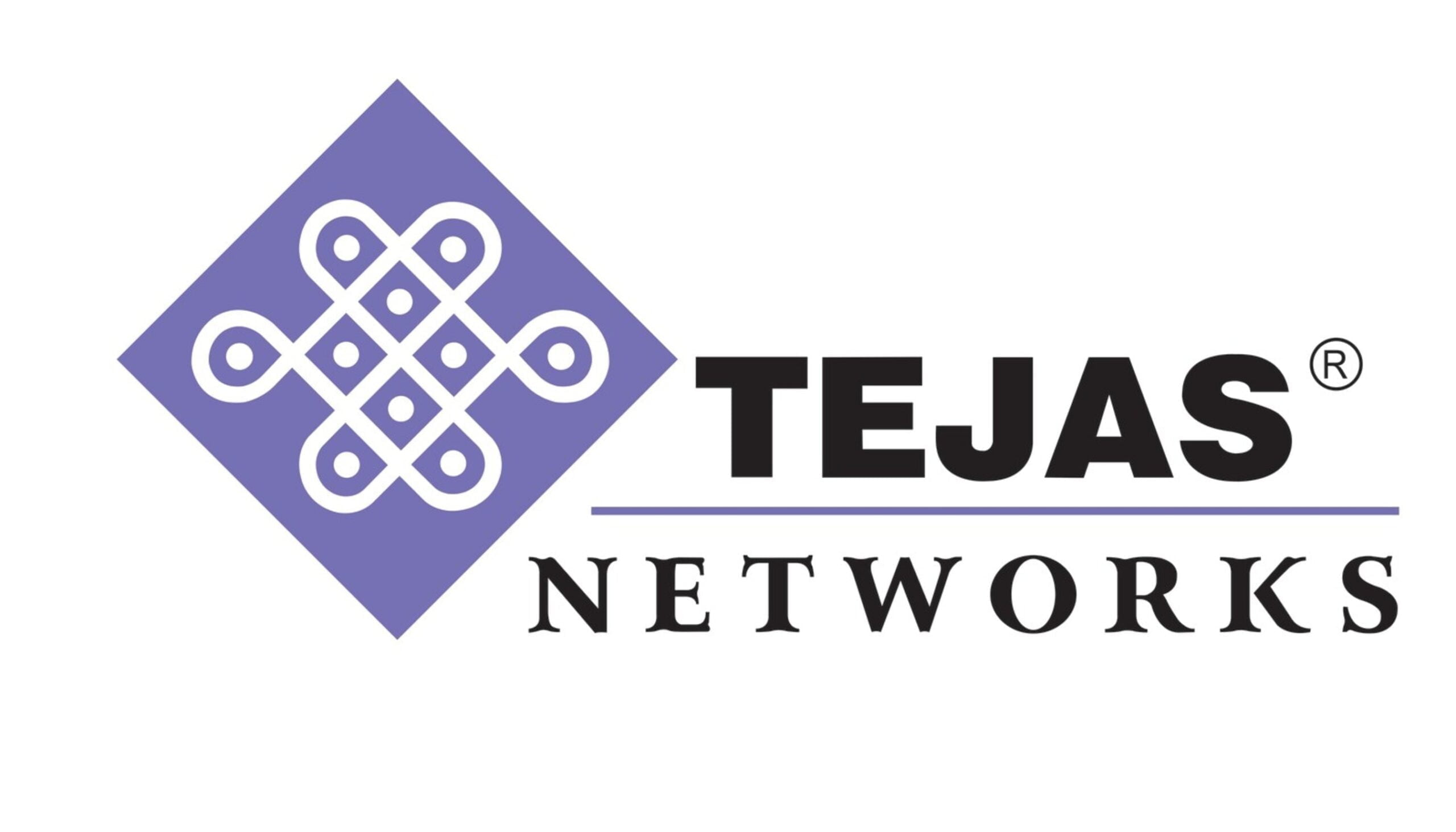 Tejas in its investor presentation stated that the operators are rolling out country-wide fiber broadband services both of which are private accounts which hints that Bharti Airtel and Reliance Jio are the aforesaid operators.

The company is expecting its run-rate revenues to generate starting Q4 FY 20 with regional ISPs also adopting FTTX solutions. Tejas noted that COVID-19 had accelerated the demand for wireline broadband services and pushed up bandwidth demand in Metro and Long-haul networks will rollouts expected to pick up pace in 2H.

Tejas further started the Government’s focus on ‘Atmanirbar Bharat’ and geopolitical uncertainties had resulted in a favourable environment across all operators.

Tejas is also L1 in a BSNL GPON tender for BharatNet with the Government having announced plans to expand the scope of BharatNet and connect every village on FTTX in the next 1000 days. Tejas offers a series of advanced GPON/XGS-PON ONT elements designed for next-generation optical access networks.