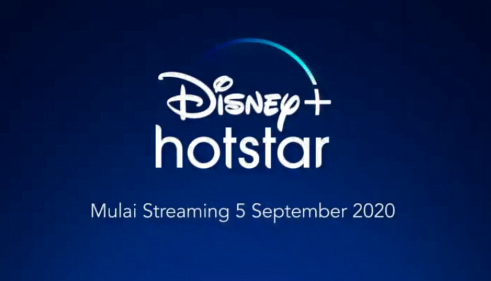 The company has signed multiyear content deals with leading local production house like Falcon Pictures, MD Pictures and Screenplay Bumilangit Productions spanning 300+ titles. The streamer will be exclusive home for superhero franchise Bumilangit Cinematic Universe films after their theatrical releases with their latest hit Gundala coming to platform in February 2021.

Disney+ Hotstar also announced seven most anticipated Indonesian films direct to streaming. The titles include MD Pictures’ Sabar Ini Ujian, Pelukis Hantu, Bidadari Mencari Sayap and Falcon’s Rentang Kisah, Malik & Elsa, Warkop DKI Reborn 4 and Benyamin Biang Kerok 2. These titles will debut on the platform shortly after launch. No word yet on availability of these titles in other markets.

While the pricing hasn’t been revealed, the streamer partnered with local telecom giant Telekomsel offering attractive and affordable promotions and subscription packages. Indonesia will be the first southeast Asian market Disney+ Hotstar will be launched.