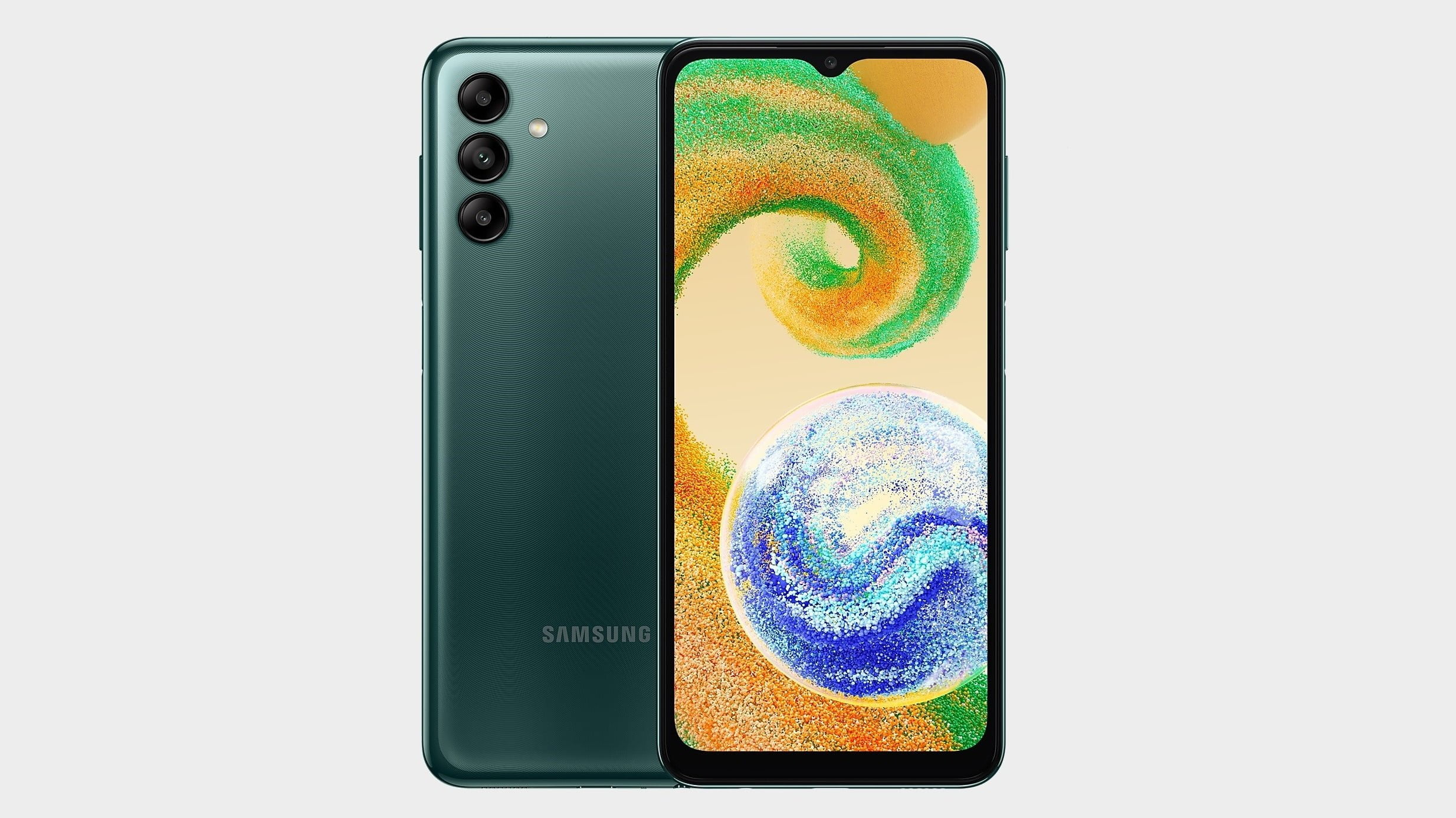 The Samsung Galaxy A04s comes in Black, Green, White, and Orange Copper colors. The company is yet to reveal the pricing and availability details for the global markets. However, the phone is live on Samsung’s official website for Denmark, Finland, Norway, and Sweden.

Samsung Galaxy A04s is live on the company's official website for Denmark, Finland, Norway, and Sweden.