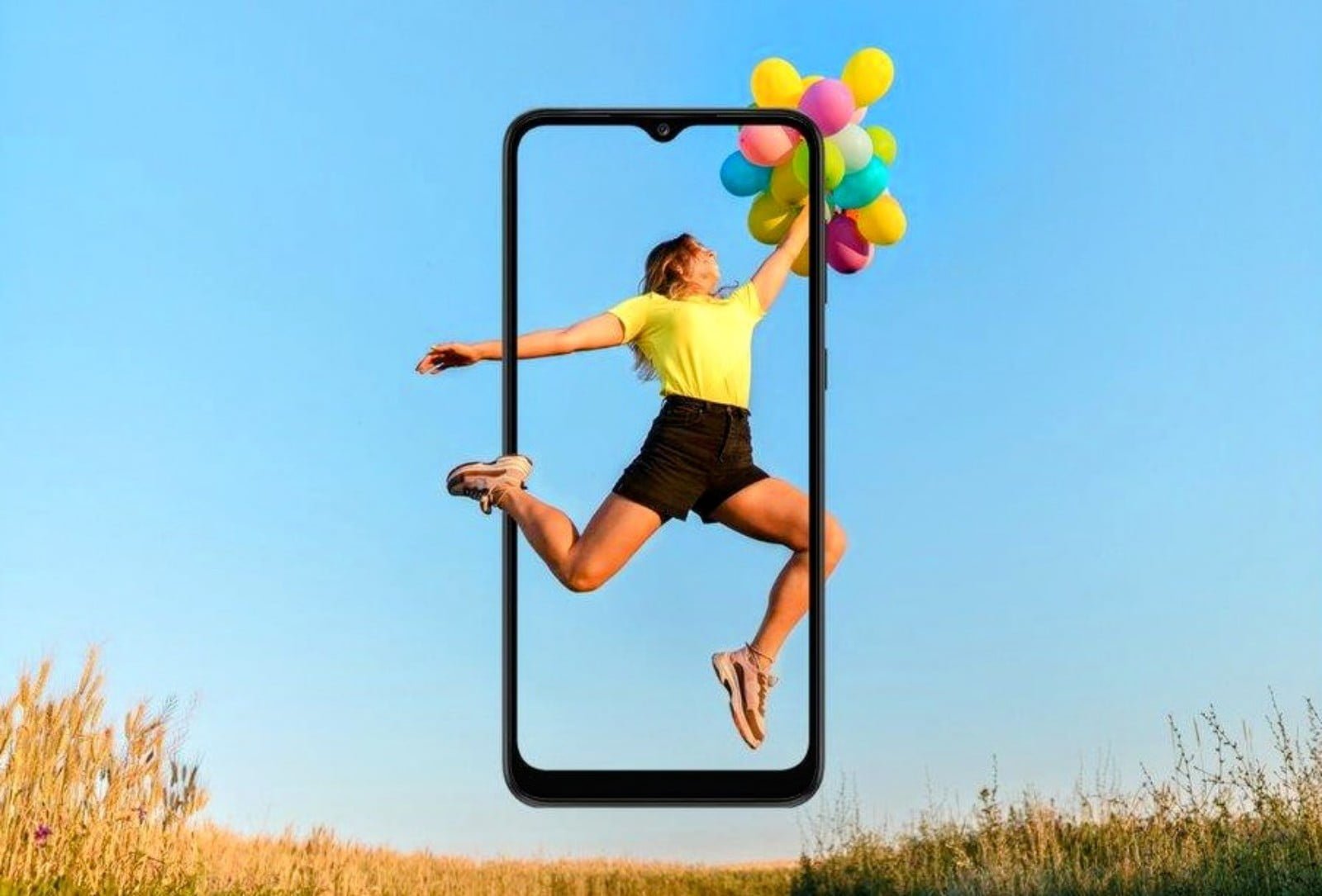 South Korean tech giant Samsung on Monday launched a new model Galaxy A03 Core in its budget lineup in India just after a month from launching its regular version Galaxy A03. It is a budget oriented device with basic specifications to keep the cost down.

The Samsung Galaxy A03 Core comes with a 6.5-inch HD+ PLS TFT LCD display with 720×1,600 pixels resolution, dew drop notch and a 20:9 aspect ratio. It is powered by an octa-core Unisoc 9863A SoC clocked at 1.6GHz and comes with 2GB of RAM and 32GB of storage which can be expanded up to 1TB via a microSD card.

In terms of camera, the Samsung Galaxy A03 Core has an 8-megapixel rear sensor with an f/2.0 aperture lens and offers up to 4x digital zoom while for selfies and video calls you will have a 5-megapixel shooter housed in the notch with a f/2.2 aperture lens.

It has a 5,000mAh battery and a standard 10W charger is provided in the box. It’s plastic build and runs on Android 11 Go Edition to provide a less laggy experience with its configuration. Onboard sensors include accelerometer, light and proximity sensor. Connectivity options are 4G LTE, Wi-Fi 802.11 b/g/n with a 2.4GHz band, Wi-Fi Direct, Bluetooth v4.2, a 3.5mm headphone jack, GPS, and GLONASS.

The Samsung Galaxy A03 Core is priced at Rs 7,999 for the lone 2GB RAM + 32GB storage configuration. It will be available in two colour options- Blue and Black. The handset is available to purchase from Smasung’s online store along with other leading e-commerce and authorised retail stores.

Netflix India slashes plan price up to 60%, now starting at Rs 149 per month

Priced at INR 7999 for 2GB+32GB variant, Galaxy A03 Core is available across retail stores, Samsung.com and leading online portals.