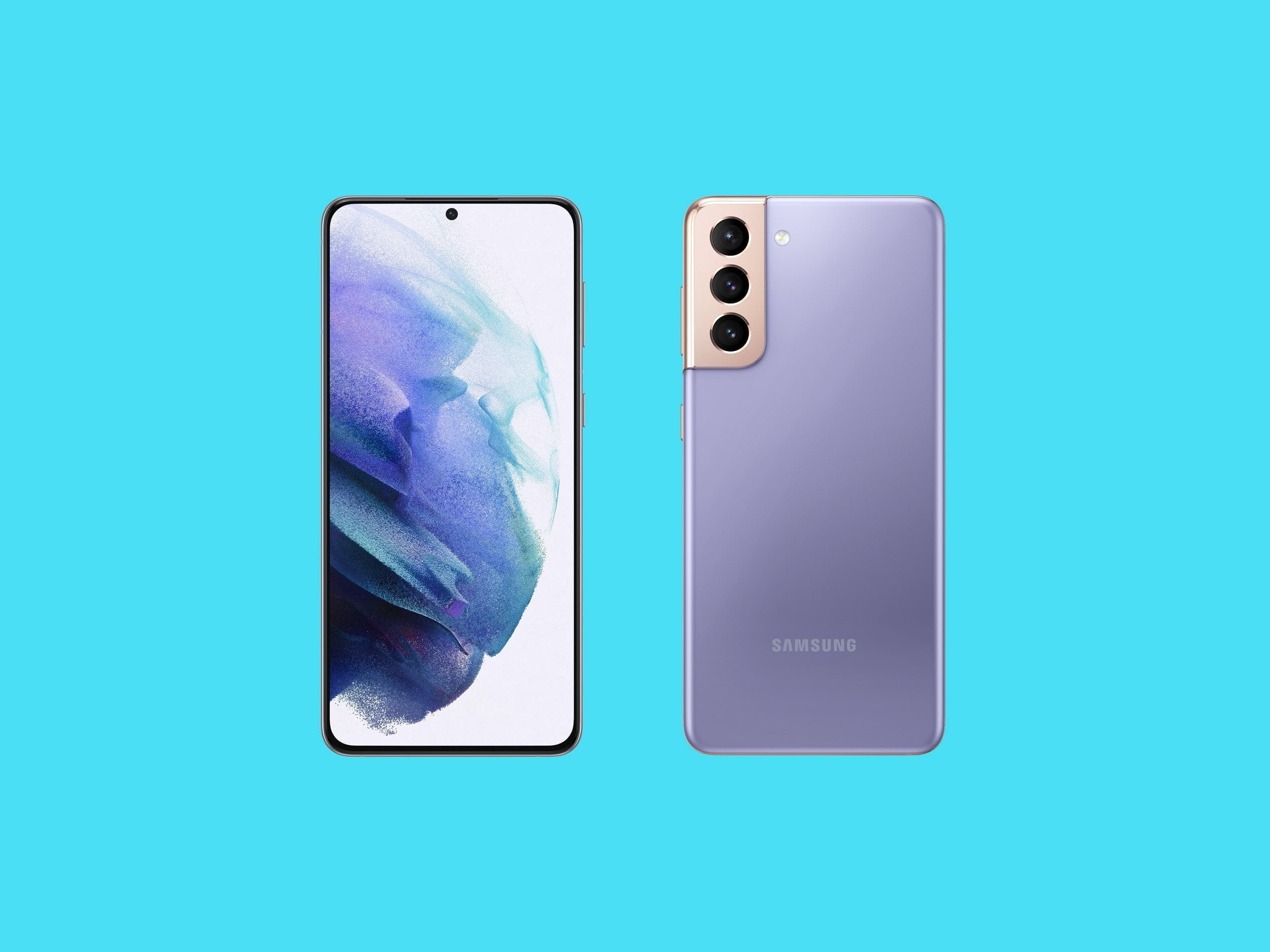 Once upon a time, Samsung was known to be the worst offender when it comes to updating its Android Smartphone lineup due to its heavily customized TouchWiz UI. Phones would usually take 6-7 months to receive a major Android version upgrade. Fast forward to 2021, and Samsung is ready to make the leap as the best OEM to provide both better major version upgrades as well as security updates for a long duration for its smartphones.

With this announcement, Samsung beats Google Pixel update strategy. Google only provides 3 years worth of major Android version upgrades as well as security updates. After which, phones are not guaranteed of any more updates. Samsung takes things up by a notch, where it now provides an additional year of security updates to its phones.

The company has also listed down more than 50 smartphone models that will be a part of this new strategy, which include:

Samsung’s journey as an Android smartphone maker must be lauded. To see it going from being the worst company for updates to almost being the best is impressive. Hopefully other OEMs, including Google, can now play catch-up with Samsung.

According to Samsung, M-Series doesn't come under All Samsung Devices. 🥲