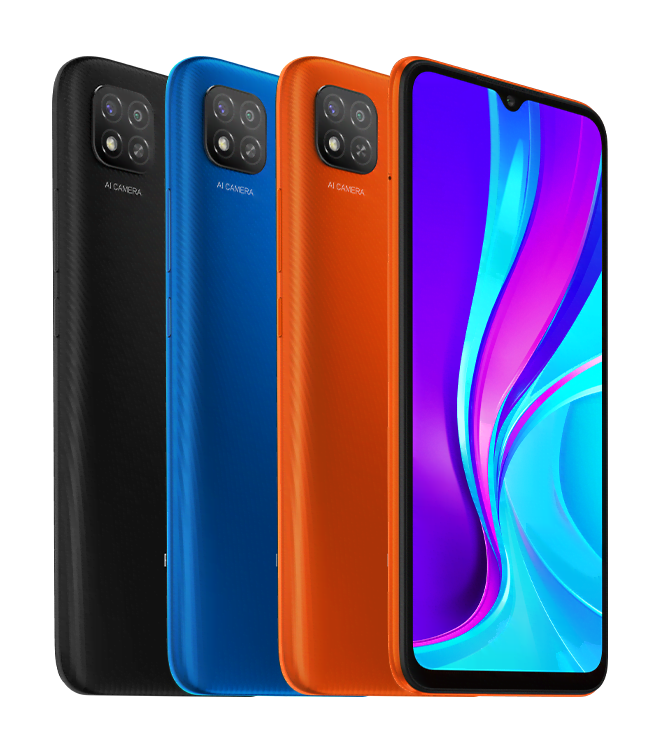 Xiaomi on Thursday finally launched its budget smartphone Redmi 9 in India. The phone was already launched in international markets, however, the Indian variant is a slightly tweaked version of Redmi 9C which was launched in Malaysia in June this year.

It is powered by gaming-centric MediaTek Helio G35 chipset (octa-core up to 2.3GHz) paired with 4GB of LPDDR4X RAM and up to 128GB of onboard storage capable of further expansion up to 512 GB through a micro-SD card (dedicated slot).

The handset comes with a dual rear camera setup in a square-shaped module comprising a 13-megapixel main camera with f/2.2 aperture and a 2-megapixel depth sensor f/2.4 aperture. For selfies, there is a 5-megapixel front-facing camera.

It has a 5,000mAh battery that supports 10W charging and 5V2A charger is included in the box. The smartphone runs on MIUI 12 based on Android 10. The fingerprint sensor is mounted on the back and connectivity options include 4G VoLTE, Wi-Fi 802.11 b/g/n, Bluetooth 5.0, GPS, micro-USB, and 3.5mm audio jack.

The price of Xiaomi Redmi 9 starts at Rs 8,999 for the base variant with 4GB RAM and 64GB storage while the 4GB + 128GB will cost Rs 9,999. The phone will be available in three colours- Carbon Black, Sky Blue, and Sporty Orange. Its sale will begin on August 31 at 12 pm on Amazon India and Mi.com, it will also be sold through Mi Home Stores, and select offline partner stores.