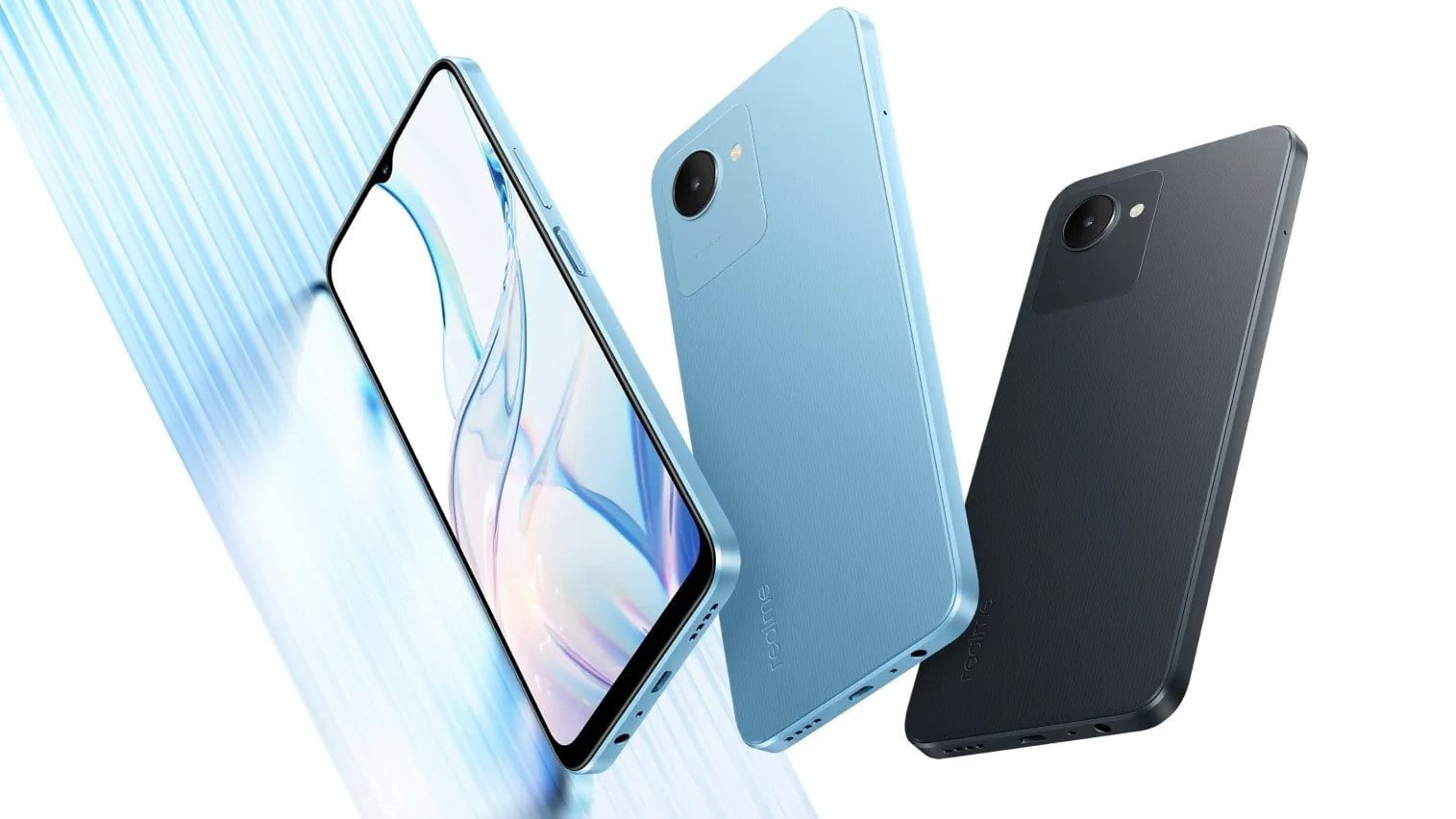 Chinese smartphone manufacturer Realme has launched the Realme C30s affordable smartphone in India. The phone features a 6.5-inch display with a waterdrop style notch, octa-core Unisoc chipset, up to 4GB of RAM, 4G connectivity, and packs a 5000mAh battery. Realme C30s runs on Android 12 operating system based Realme UI Go out of the box.

Realme C30s comes with a single rear camera setup of an 8-megapixel camera with f/2.0 aperture. For taking selfies and making video calls, the phone has a 5-megapixel camera on the front. It packs a non-removable lithium polymer 5000mAh battery that supports 10W charging.