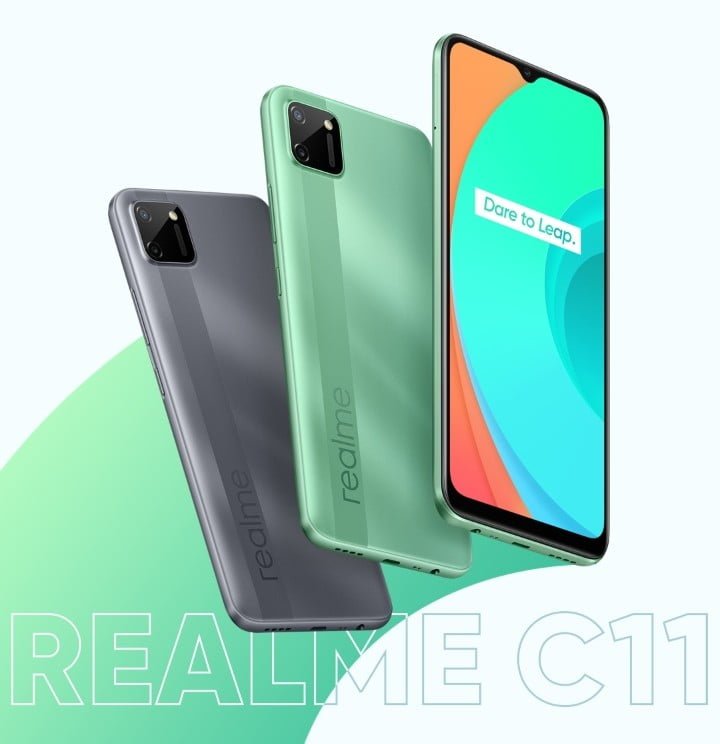 Realme has announced its entry-level smartphone Realme C11 in Malaysia after a slew of leaks and rumours. It supports reverse charging to charge compatible devices like a power bank. The massive 5,000 mAh battery of this phone is claimed to provide up to 40 days of standby time on a single charge.

The device is powered by octa-core MediaTek Helio G35 SoC with processing speeds of up to 2.3 GHz, 2 GB of RAM and 32 GB of internal storage which can be expanded via microSD card. It runs on Realme UI based on Android 10.

Realme has included sensors like accelerometer, ambient light and proximity sensor, however, there is no fingerprint scanner. 4G LTE, Wi-Fi 802.11 b/g/n, Bluetooth v5.0, GPS/ A-GPS, Micro-USB, and a 3.5mm headphone jack are the connectivity options available.

The Realme C11 comes in Mint Green and Pepper Grey colour options. It is priced at MYR 429 (about Rs. 7,600) for the sole, 2 GB + 32 GB storage variant. Starting 1st July, the smartphone will go on sale in Malaysia through the online retailer Shopee. customers will get the Realme Buds 2 earphones for free with their purchase as a part of the launch offer.