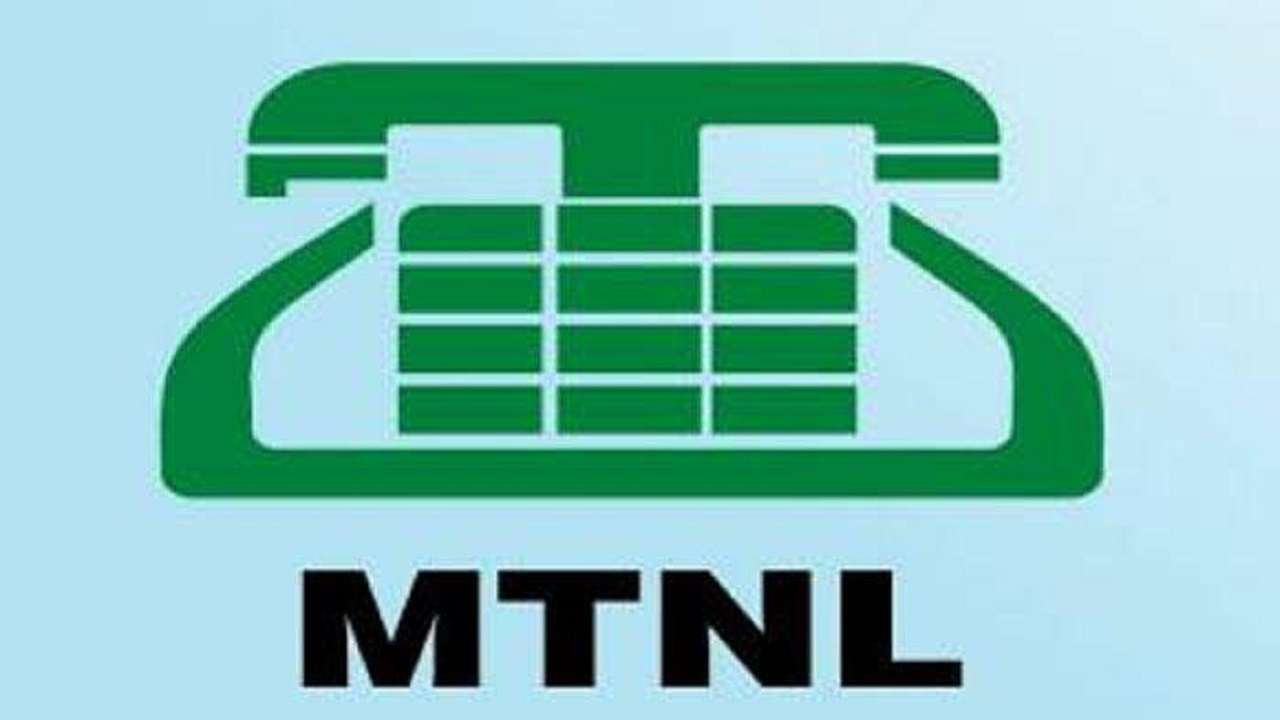 MTNL’s response to TRAI was accessed by OnlyTech. The telecom company suggested vacating the sparingly used fixed line levels ‘3’,’5’ and ‘6’ for allocation for mobile services. MTNL said that according to the consultation paper the fixed-line levels ‘3’,’5’ and ‘6’ are grossly underutilized. It suggested that all the numbers of private Telecos be subsumed under level ‘4’ for better utilization.

Sparing of levels ‘3’,’5’ and ‘6’ for mobile communication under 10 digit regime will spare 3000 million capacity which shall be sufficient to fulfill the requirement. Considering the less penetration of private players in fixed-line services, this step shall not be very disruptive.

It also said that the present criteria for utilization for allocation of numbers ensure efficient utilization of the numbering resources. On withdrawing sparingly MSC codes and reallocating it another TSP whose subscriber base is growing MTNL said that there was no need to do so.

Calling the present system of automated allocation of numbering resources through number management system software robust and effective it said that there was no need to assigning the work of allocation and collecting returns to an independent body by the licensor.

It offered no comments on any other matters related to the subject.

COAI and Vodafone Idea requests for no separate approval from licensor 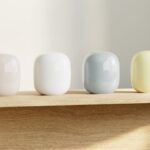