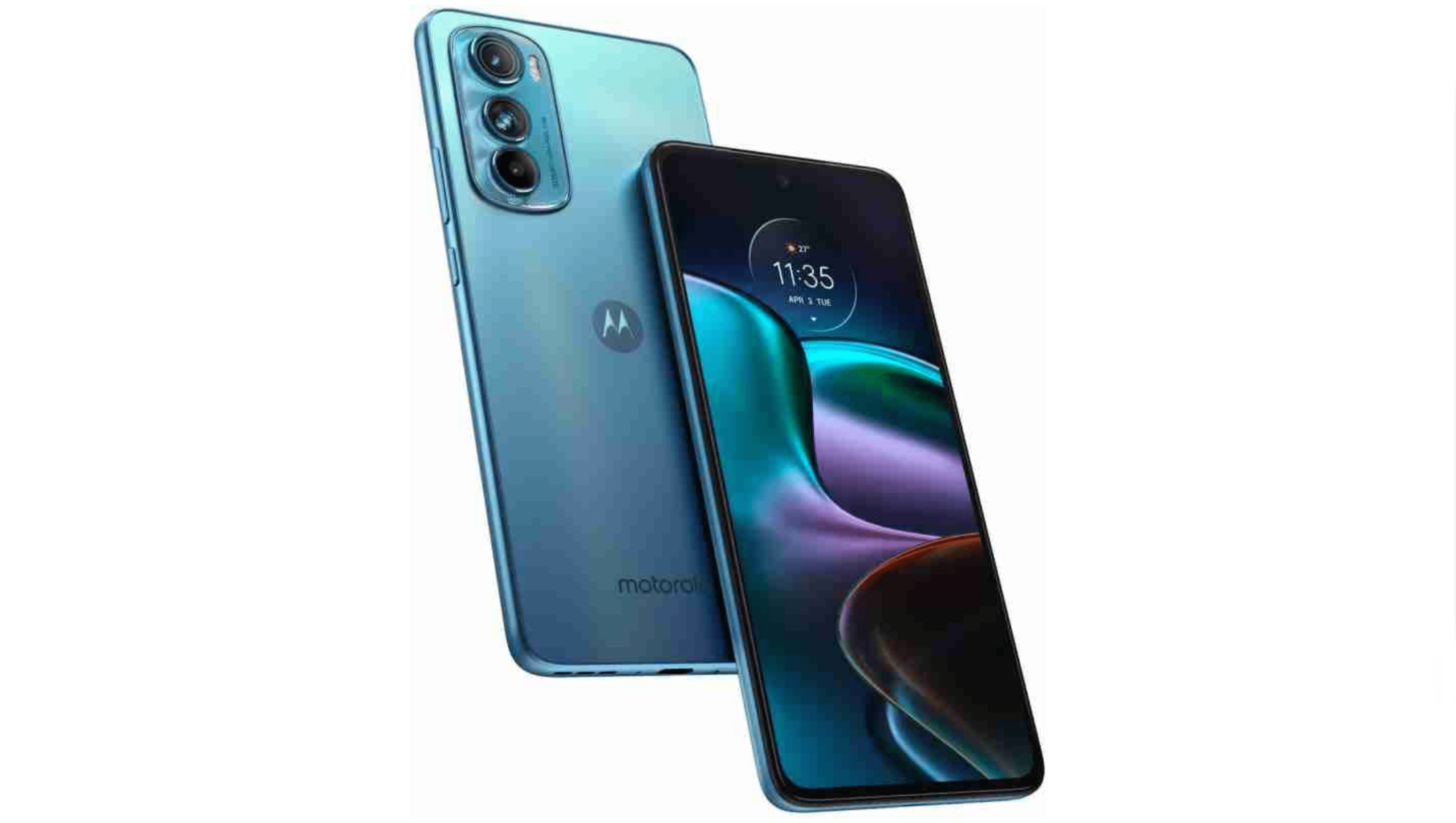 Motorola Edge 30 smartphone has been launched in India on Thursday, May 12 as scheduled. It is the second handset in the company’s Edge 30 lineup and went official in Europe just a few weeks ago.

Under the hood, it is powered by an octa-core 6nm Snapdragon 778G+ processor and Adreno 642L GPU, paired with up to 8GB of LPDDR5 RAM and 128GB of storage onboard. It boots on a near-stock version of Android 12 and the company promised 2 Android updates.

The phone is backed by a 4,020mAh battery that supports 33W TurboPower fast charging technology and is touted to offer 32.1 hours of battery backup. It is also equipped with an in-display fingerprint sensor, stereo speakers, and Dolby Atmos support.

The Motorola Edge 30 price in India starts at Rs. 27,999 for the base 6GB + 128GB model, while the 8GB + 128GB variant will cost Rs. 29,999. It will be available to purchase in Aurora Green and Meteor Grey colour options via Flipkart, Reliance Digital and retail stores starting from May 19 at noon. Buyers paying through HDFC Bank credit cards and EMI would get a flat Rs 2,000 discount.