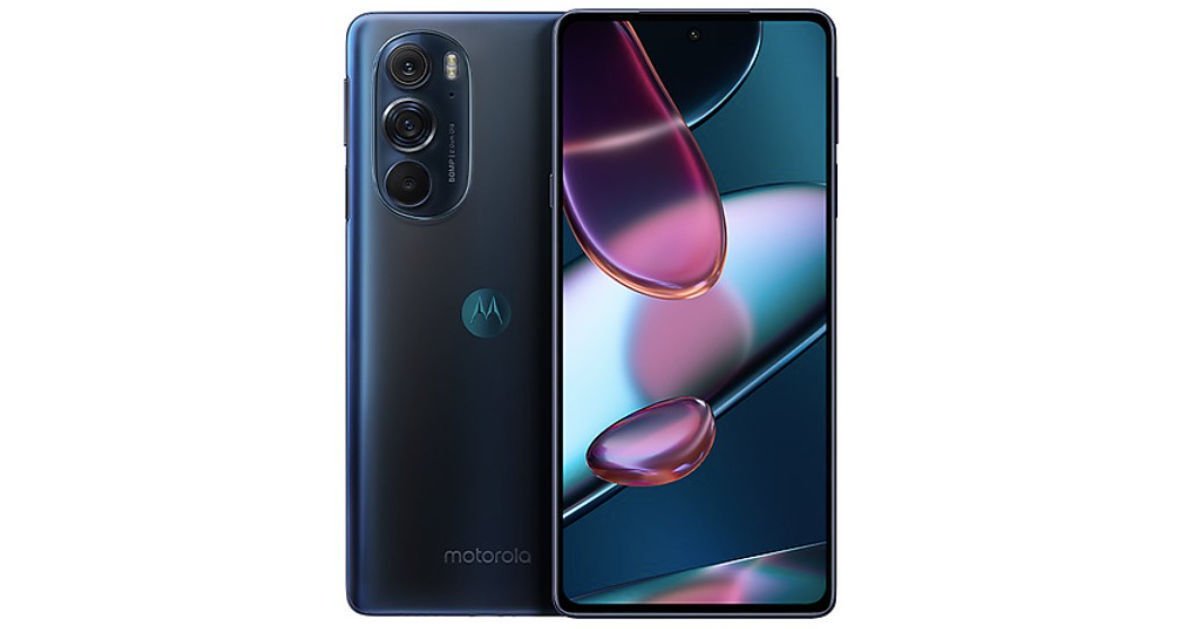 Moto Edge X30 may launch in India either at January end or early February, as per a report. The smartphone was first launched in China earlier this month and its USP is that it is powered by the Qualcomm Snapdragon 8 Gen 1 SoC. It was previously reported that the Lenovo-owned company would launch two smartphones in India in the first quarter of 2022, and one of them could be Moto Edge X30. The handset comes with a 144Hz OLED display, and 68W fast charging support.

A report by 91Mobiles claims that the Moto Edge X30 will be launched in January or February. It will be one of the few smartphones that will be powered by the Qualcomm Snapdragon 8 Gen 1 SoC. Realme GT 2 Pro and Xiaomi 12 series phones are two other phones that have been confirmed to come equipped with Qualcomm’s latest flagship mobile platform. Since Moto Edge X30 was launched in China earlier this month, we know its specifications.

The Moto Edge X30 has a triple rear camera setup highlighted by a 50-megapixel OmniVision’s OV50A40 primary sensor. There is also a 50-megapixel wide-angle shooter and a 2-megapixel depth sensor. For selfies and video calls, the Motorola phone has a 60-megapixel camera at the front. Moto Edge X30 connectivity options include 5G, 4G LTE, Wi-Fi 6, Bluetooth v5.2, and a USB Type-C port. The phone comes with a side-mounted fingerprint sensor. There’s a 5,000mAh battery that supports 68W TurboPower fast charging.

Xiaomi 12 series phones launched in China, check out the price and specifications here

Motorola has confirmed that the Edge X30 will be its first flagship with the new Snapdragon 8 Gen 1SoC.

Motorola confirmed via Weibo that the Edge X30 will be announced at a launch event in China on December 9 at 7:30PM local time.

The company confirms its next flagship will arrive soon with Qualcomm’s newest chipset.