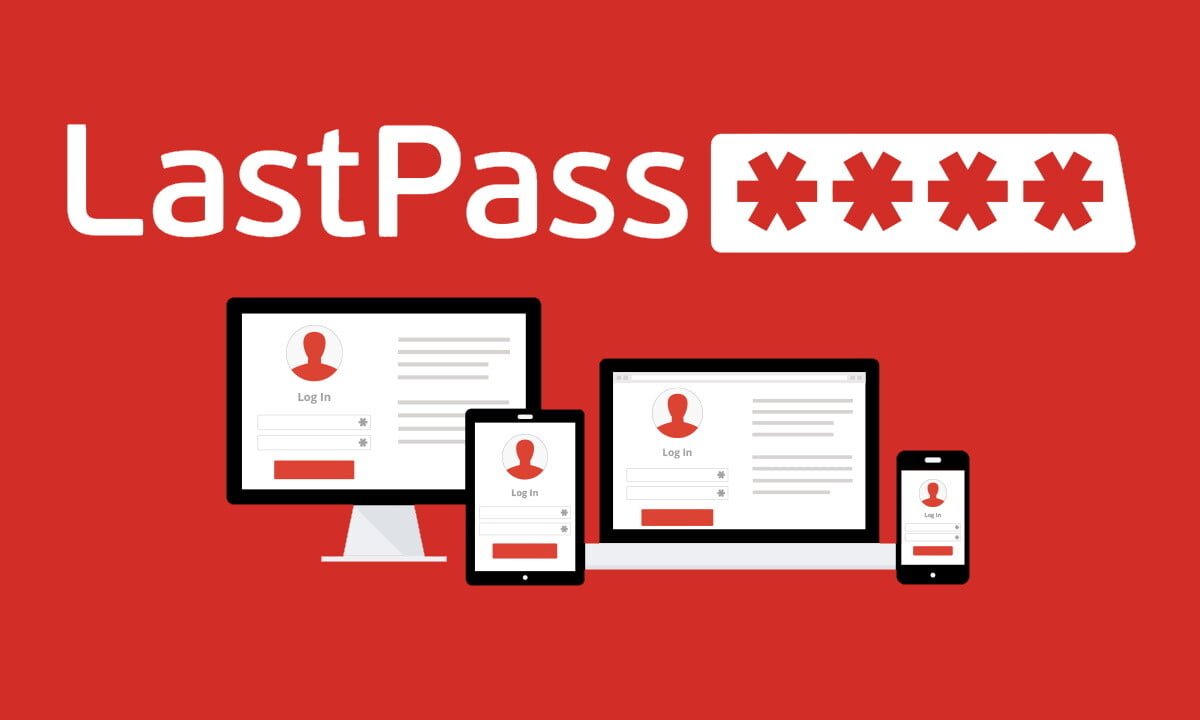 LastPass says there’s no evidence of a data breach following users’ reports that they were notified of unauthorized login attempts, as reported by AppleInsider. The password manager maintains that it was never compromised, and users’ accounts haven’t been accessed by malicious elements.

“It’s important to note that we do not have any indication that accounts were successfully accessed or that the LastPass service was otherwise compromised by an unauthorized party,” Basco-Albaum said. “We regularly monitor for this type of activity and will continue to take steps designed to ensure that LastPass, its users, and their data remain protected and secure.”

However, late Tuesday night LastPass vice president of product management Dan DeMichele released a statement to The Verge with a more detailed explanation, that says at least some of the alerts were “likely triggered in error,” due to an issue that LastPass has now resolved.

As previously stated, LastPass is aware of and has been investigating recent reports of users receiving e-mails alerting them to blocked login attempts.
We quickly worked to investigate this activity and at this time we have no indication that any LastPass accounts were compromised by an unauthorized third-party as a result of this credential stuffing, nor have we found any indication that user’s LastPass credentials were harvested by malware, rogue browser extensions or phishing campaigns.
However, out of an abundance of caution, we continued to investigate in an effort to determine what was causing the automated security alert e-mails to be triggered from our systems.
Our investigation has since found that some of these security alerts, which were sent to a limited subset of LastPass users, were likely triggered in error. As a result, we have adjusted our security alert systems and this issue has since been resolved.
These alerts were triggered due to LastPass’s ongoing efforts to defend its customers from bad actors and credential stuffing attempts. It is also important to reiterate that LastPass’ zero-knowledge security model means that at no time does LastPass store, have knowledge of, or have access to a users’ Master Password(s).
We will continue to regularly monitor for unusual or malicious activity and will, as necessary, continue to take steps designed to ensure that LastPass, its users and their data remain protected and secure.

Reports started surfacing on the Hacker News forum after a LastPass user created a post to highlight the issue. He claims that LastPass warned him of a login attempt from Brazil using his master password. Other users quickly responded to the post, noting that they experienced something similar. As the original poster (@technology_greg) points out in a tweet, some were also alerted of an attempt from Brazil, while other attempts were traced back to different countries. This, understandably, raised concerns that a breach took place.

Instagram to double down on Video and focus on Reels in 2022: Report