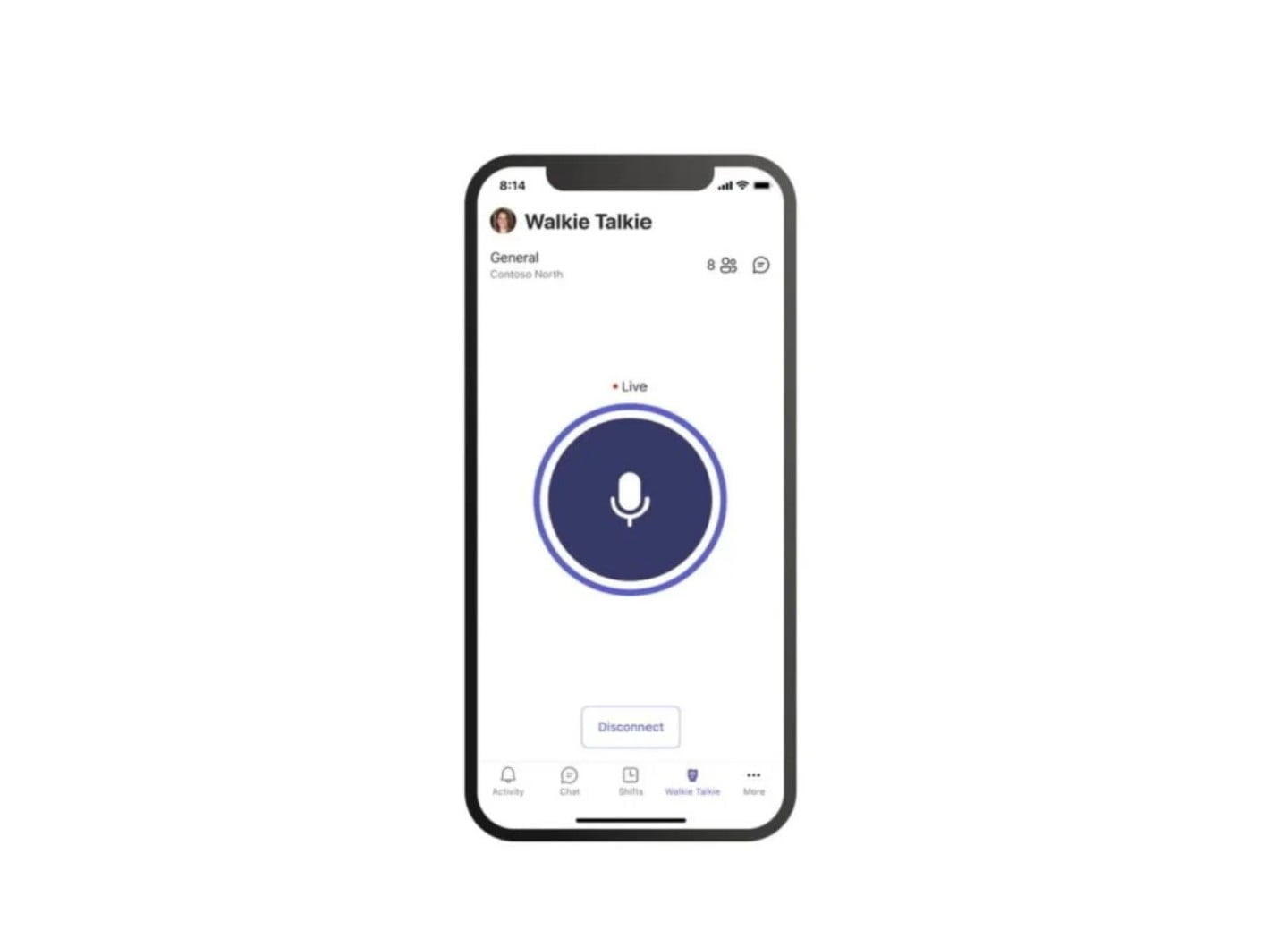 Tech-giant Microsoft has started rolling out the Walkie Talkie feature of Microsoft Teams for all its users across every platform. This feature was originally announced by the company two years ago and now it can be accessed on both Android and iOS device.

The Microsoft Teams’ Walkie Talkie feature will allow users to communicate via cellular data or Wi-Fi using their smartphones or tablets like a Walkie Talkie. Microsoft made it primarily for frontline workers, employees who are customer-facing and run day-to-day operations inside companies.

It is different and much easier than a traditional call as it omits the need for phone numbers, dialing each team member individually and wait for them to pick up. It provides instant push-to-talk communication for someone with their entire team. One just needs to hold a button on the walkie talkie menu to record the message and then release it to send and let everyone listen.

To make using this feature more convenient, Microsoft is also partnering with Zebra Technologies to add a dedicated push-to-talk button on a slew of Zebra mobile devices. “With this partnership, we’re excited to be able to provide frontline workers with the ability to use these devices to seamlessly communicate, collaborate, and stay productive in any conditions,” said Anders Gustafsson, Chief Executive Officer (CEO), Zebra Technologies.

How to enable Walkie Talkie

Microsoft Teams looks and feels a lot like Slack, but there are plenty of features, integrations, and fun bells and whistles to help tell the two competing collaboration apps apart.
Microsoft Teams vs. Slack: What's the Difference?