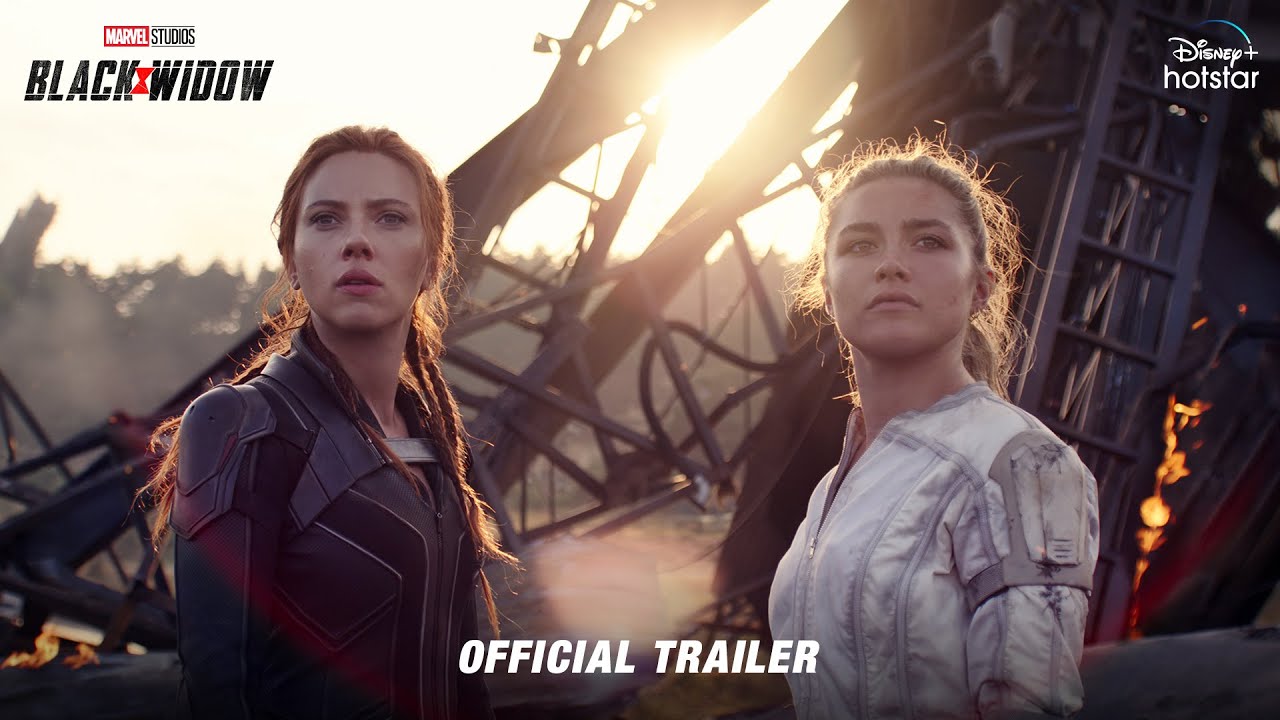 Marvel Studios’ Black Widow which was released way back in July globally is finally coming to India courtesy of Disney+ Hotstar. The film stars Scarlett Johansson (The Avengers), Florence Pugh (Little Women), David Harbor (Stranger Things), O-T Fagbenle (The Handmaid’s Tale), Ray Winstone (King of Thieves), and Rachel Weisz (The Favourite) in the lead roles and is directed by Cate Shortland with a screenplay from Eric Pearson.

The film explores the character of Natasha Romanoff after the events of Captain America: Civil War in which she switched sides helping Steve Rogers and Bucky Barnes to escape and is on run from the USA’s government.  The film which debuted on Disney+ Premier Access and theatres simultaneously holds the record for the highest-grossing film in North America during the pandemic. Additionally, the film has grossed an impressive $60 million from Disney+ Premier Access during its opening weekend.

The film has also been in the news because of the film’s leading star Scarlett Johansson’s decision to sue The Walt Disney Company as they had released the film on Disney+ with an additional $30 price tag citing that she will be losing north of $50 million pay-cut from the backend deals which will be paid based on the film’s box-office performance. Disney had then responded saying that they had enhanced Johansson’s ability to earn more money on top of the $20 million salary she had already received and called her lawsuit is especially sad and distressing in its callous disregard for the horrific and prolonged global effects of the COVID-19 pandemic.

Black Widow is the first Marvel Studios’ film in two years after the Infinity Saga. The film reportedly had set up the upcoming Disney+ Original series Hawkeye that is scheduled to release on Disney+ and Disney+ Hotstar on November 24, 2021.  However, it’s surprising that Disney+ Hotstar India chose September 3 to release Black Widow as the next Marvel Studios’ film Shang-Chi and the Legend of Ten Rings is also releasing on the same date in theatres in India.

Marvel Studios’ Black Widow will be streaming in India on Disney+ Hotstar from 3rd September and will be available globally from October 10, 2021, on Disney+ for all subscribers.

I don't know how crazy they are... 😂 Shang-Chi is releasing in theatres the same day.. They are cannibalising their own movie.


The superhero flick is scheduled to release directly on the platform on September 3, 2021 in English, Hindi, Tamil, Telugu, Kannada, and Malayalam.