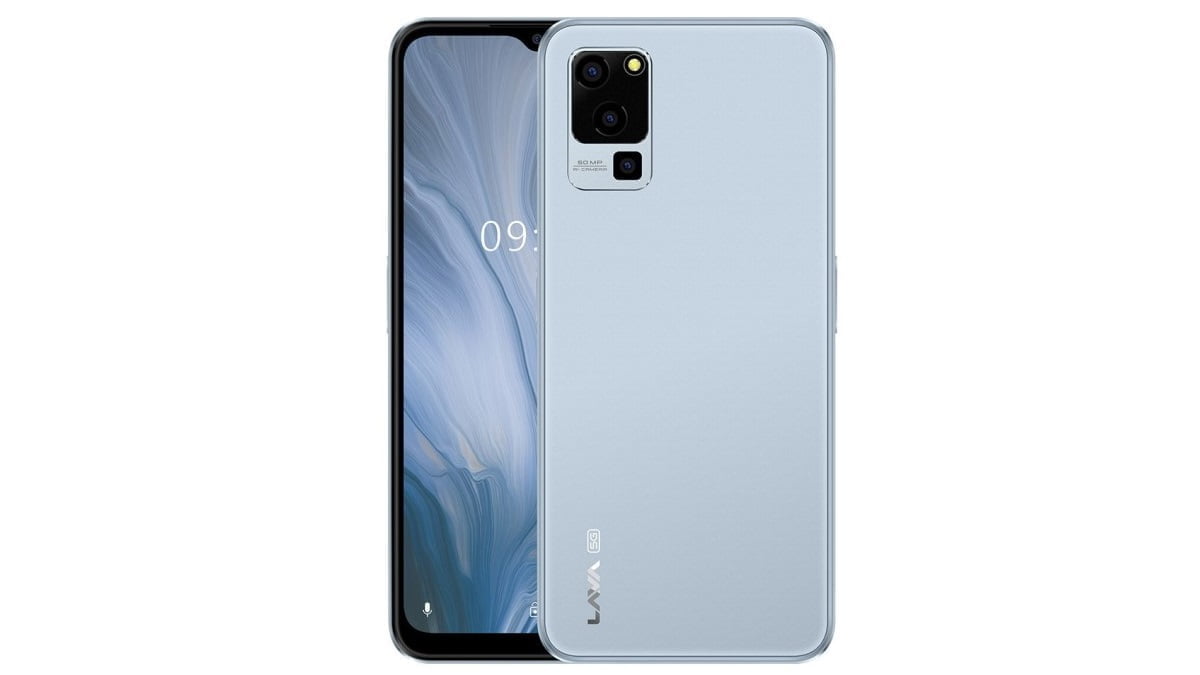 Lava Blaze 5G features a 6.5-inch HD+ (1600 × 720 pixels) IPS display with a 2.5D curved screen and a 90 Hz Refresh rate. The phone is powered by an octa-core MediaTek Dimensity 700 7nm chipset paired with 4GB of RAM and 128GB of internal storage. There is also an option to enable 3GB of virtual RAM.

The Lava Blaze 5G sports an AI-powered triple rear camera setup of a 50-megapixel primary sensor with an f/1.8 aperture lens. On the front, it has an 8-megapixel camera with an f/2.0 aperture lens. The phone packs a 5000mAh battery.

Lava is yet to announce the pricing of the Lava Blaze 5G smartphone in India. However, in a press release, the company said that the cost of the smartphone would be around 10,000. The phone will be available for pre-order around Diwali in India.

Lava has announced the Lava Blaze 5G smartphone, which the company says will price around Rs 10,000. The Lava Blaze 5G was unveiled by Minister of Railways, Communications and Electronics and IT Ashwini Vaishnaw today at Indian Mobile Congress 2022.


Lava announces Blaze 5G smartphone, to be priced around Rs 10,000

The Lava Blaze 5G comes will be powered by a MediaTek Dimensity 700 chipset. Here is what we know about the upcoming phone so far.