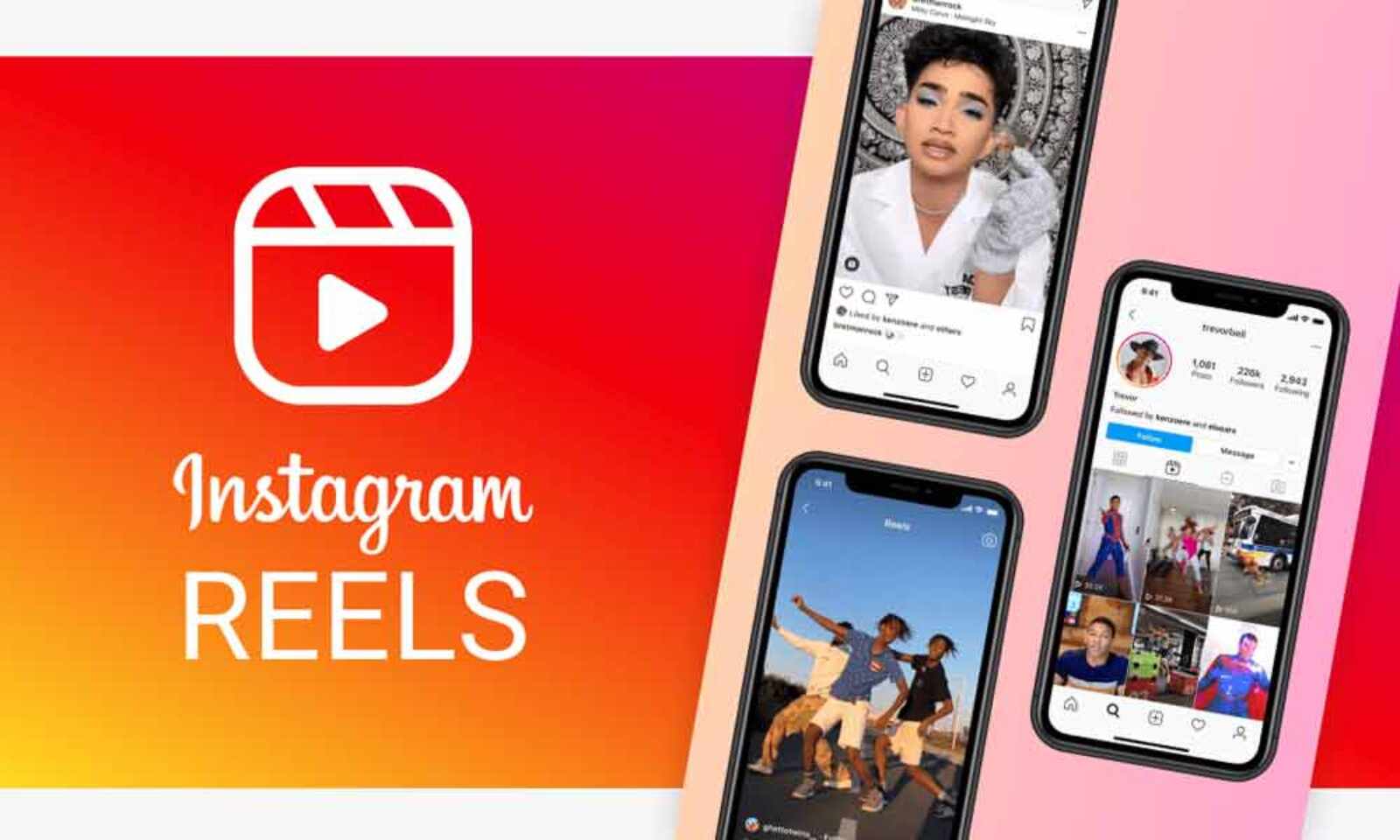 In a video message, Instagram’s head Adam Mosseri said that the platform will “double down” on video and focus on Reels in the upcoming year. Mosseri said Instagram will “consolidate all of our video products around Reels and continue to grow that product”, Engadget reported on Wednesday.

“We are going to have to rethink what Instagram is because the world is changing quickly and we’re going to have to change with it,” Mosseri said. Instagram has been making some changes to how it handles videos in recent months. In October, it killed off the IGTV brand to bring longer-form videos into the main feed. However, users need to tap through Reels to watch the full video.

For creators, Mosseri said Instagram will introduce more monetisation tools to help them make a living. In addition, he said Instagram will focus on messaging and transparency in 2022. He noted the platform will double down on its work on controls as well, earlier this month, Instagram announced it will add parental controls in March. A version of the chronological feed will return next year too, the report said.

The platform has reiterated what it said in July earlier this year. “We’re no longer a photo-sharing app or a square photo-sharing app. Let’s be honest, there’s some really serious competition right now. TikTok is huge, YouTube is even bigger, and there are lots of other upstarts as well. People are looking to Instagram to be entertained, there’s stiff competition and there’s more to do. We have to embrace that, and that means change,” Mosseri had noted earlier this year. He had noted that Instagram is trying to build new experiences in four areas including creators, video, shopping and messaging.

What Is Instagram?
Instagram where users take pictures with smartphones, edit and retouch them with borders and filters, and then post the images on social networks. Instagram Founded in 2010, it has become the most popular free photo-sharing application on Apple Inc.

Where Instagram, owned by San Francisco-based Burbn Inc., was valued at $500 million after raising about $60 million.

The US Federal Trade Commission has reached out to Google and Twitter in an investigation into Facebook's $1 billion acquisition of photo-sharing service Instagram, a source familiar with the probe told Reuters.

It was not immediately clear what specific information the FTC was looking for, the source said. The Commission automatically initiates a review of any acquisition of significant size.

The acquisition of the top photo-sharing service on the internet is a crucial part of Facebook's strategy to bolster its mobile offerings, at a time when consumers are increasingly accessing the internet through smartphones.

Facebook had said it hopes to complete the deal -- the largest in Facebook's history -- in the second quarter, but some observers think that may be an ambitious target, given the size of the deal and Facebook's status as the world's No.1 internet social network with roughly 900 million users.

The FTC's review of the deal comes as Facebook is preparing to raise as much as $12 billion in a record-breaking initial public offering that could occur as soon as next week.

Some investors have cited Facebook's limited advertising revenue from the mobile versions of its service as a potential concern with regards to the company's long-term growth potential.