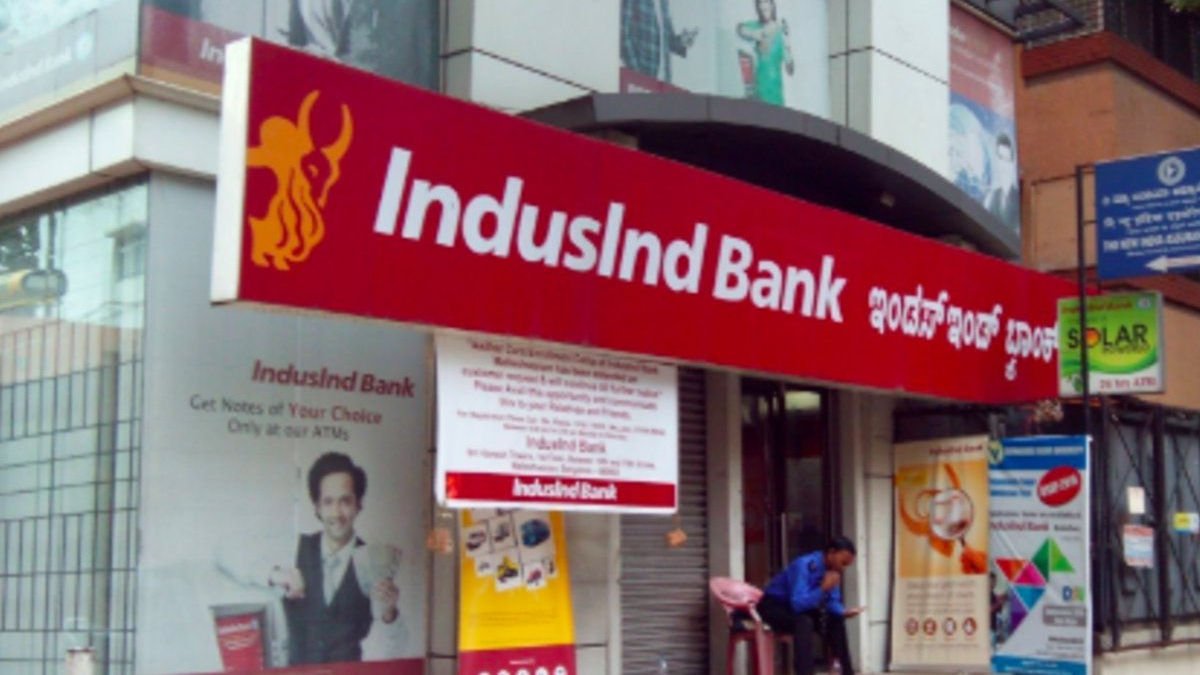 IndusInd Bank has joined hands with the National Payments Corporation of India (NPCI) to offer real-time cross-border remittances to India using UPI IDs, for its money transfer operator (MTO) partners, the bank said in a statement on Monday. This will make it easier for Indians to receive payments from their friends and family living in foreign countries. Currently, this is largely dependent on the likes of PayPal which involves large cross currency conversion fees and service charges or Western Union money transfer which needs the receiver to physically visit the payment office and collect the cash or cheque payment.

“It’s a significant step towards simplifying remittances as a functionality, as individuals residing overseas will now be able to conveniently transfer money to a beneficiary by simply adding their UPI IDs, without having to remember their bank account details,”

As of now, IndusInd Bank has initiated with Thailand for foreign inward remittance (FIR) through UPI by using DeeMoney, which is a Thailand-based financial solutions provider offering money transfers and foreign currency exchange services. By adding the UPI IDs of the beneficiaries’ in India on the DeeMoney website, one can easily transfer funds. IndusInd Bank said it also plans to add more partners in various other countries for cross-border payments via UPI in the near future.

NPCI Chief Operating Officer Praveena Rai hoped that the initiative will offer a much simpler and more efficient remittance experience for international travellers using UPI. “We are confident that our association would act as one of the major contributing factors towards the evolution of cross-border payments through UPI,” she said.

It's a significant step towards simplifying remittances as a functionality, as individuals residing overseas will now be able to conveniently transfer money to a beneficiary by simply adding their UPI IDs, without having to remember their bank account details