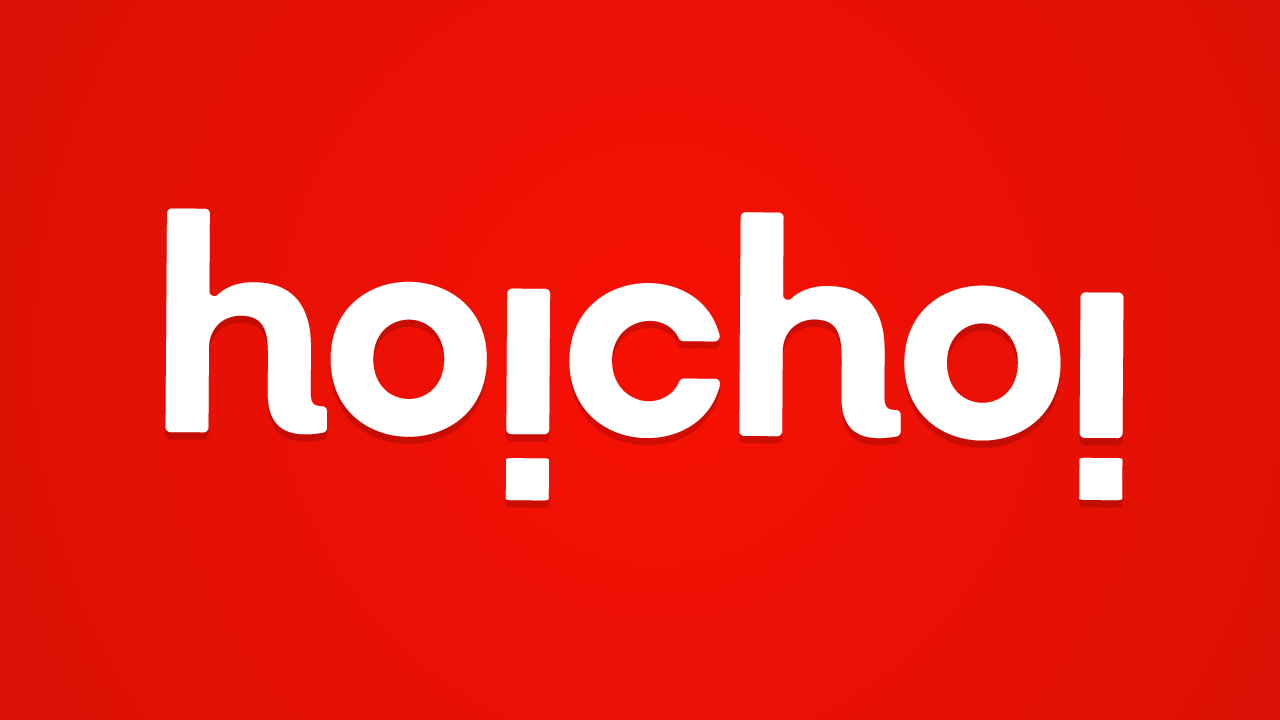 SVF Entertainment’s Over the Top (OTT) app Hoichoi’s content recently departed from the Airtel Xstream app after the former’s partnership with Bharti Airtel came to the end.

The development was confirmed by Airtel Presence which on Twitter in response to a question on Hoichoi content not being available stated, “Hi! We understand your concern. However, our valued partnership with Hoichoi has come to an end. You can watch a host of other exciting content & new monthly releases on our Xstream app.”

Both the companies had in 2018 entered into a partnership to provide exciting Bengali digital content to Airtel Xstream users which included original shows and chartbuster movies. The departure of Hoichoi content from the Airtel Xstream app will weaken its Bengali offerings.

Airtel’s ‘Device and Recharge Lending Offer’ detailed ahead of launch