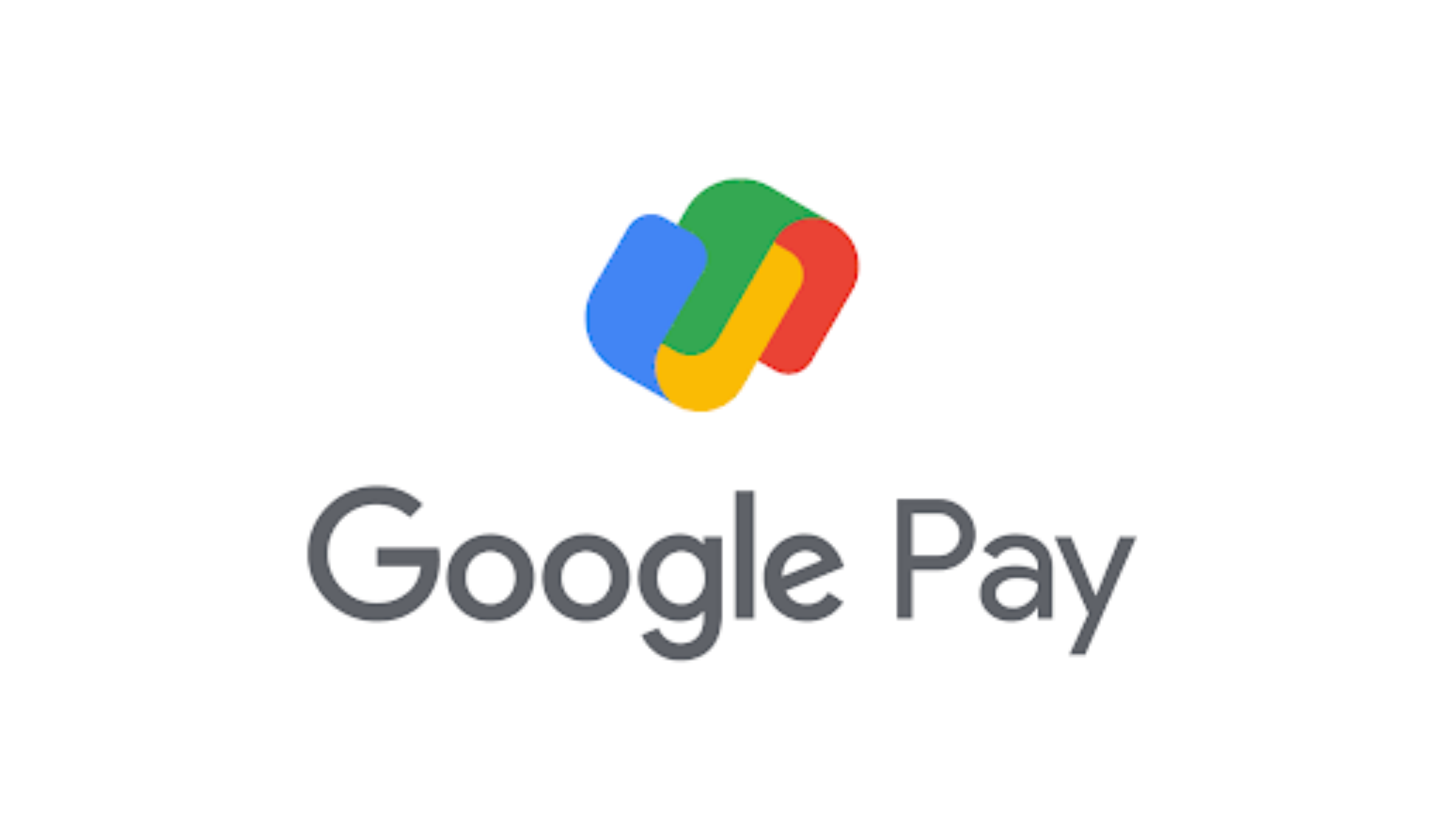 Popular payments platform Google Pay has announced the NFC based ‘Tap to Pay’ feature in India for UPI payments to POS terminals on card machines. The company has built this system in collaboration with Pine Labs to make UPI payments easier and faster.

This system was initially piloted in Reliance Retail stores across the country and now it will be expanded to Future Retail, Starbucks and other merchants. A smartphone with Near-Field-Communication (NFC) is required for tap to pay payments.

“We believe this will further strengthen UPI acceptance in India and appeal to consumers, especially the youth population who have taken a liking for contactless and digital payments,” said Kush Mehra, Chief Business Officer, Pine Labs.

Currently, the ‘Tap to Pay’ for UPI is being rolled out on Android smartphones only with no word on when iOS users of Google Pay will get this feature.

To use Tap to Pay for UPI first enable NFC on your android smartphone and then tap on a Pine Lab POS terminal. After tapping, Google Pay app will automatically open on your device where the user needs to confirm the amount to be paid and proceed with your UPI PIN.

Sivanandan, Business Head of Google Pay in a statement said, “Tap to Pay for UPI has profound implications for high traffic retail outlets, with queue management hassles poised to be greatly reduced, and taking digital payments at POS well beyond cards.”

Tata Neu to launch for all users on April 7

great news. Hopefully we can use this to buy subscription from Google which is not possible now without credit card

So many payment services now!