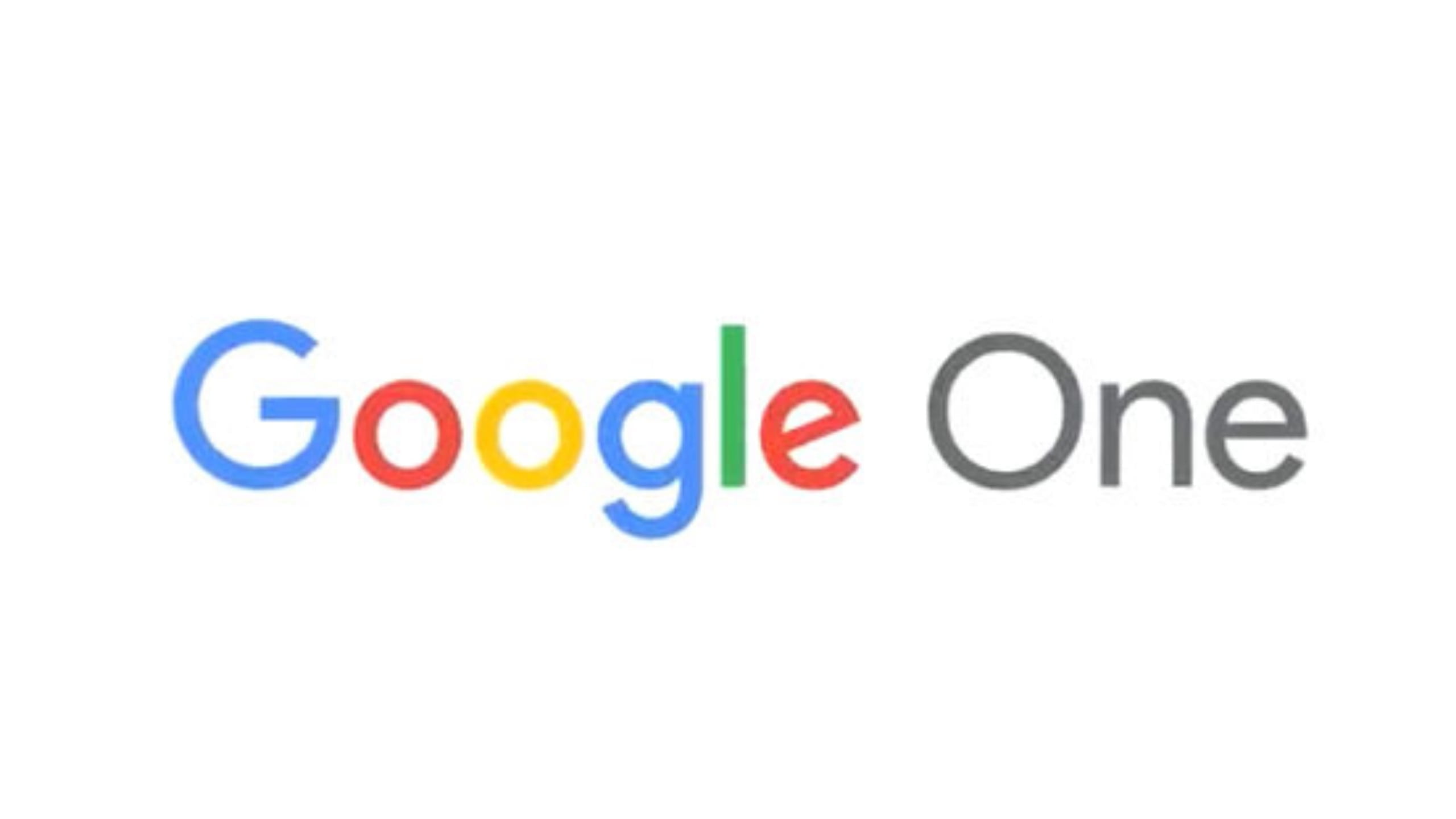 Google launched its membership plan Google One a little over four years ago and the company has been adding new perks to this subscription. Now, the tech giant has announced that premium Google Workspace features will also be a part of Google One membership.

Workspace features include enhanced Google Meet video calls, 24 hours group video call limit instead of the standard 1 hour, ability to automatically filter out background noises and calls can be recorded and stored safely in Google Drive.

In future, more premium features across other Google products like Meet, Gmail and Calendar will also be offered with Google One membership. The new Google Workspace premium features are currently available in the United States, Canada, Mexico, Brazil, Japan, and Australia.

Google confirms that soon it will be rolled out in other countries as well. In India, Google One Basic plan with 100GB cloud storage costs Rs 130 per month and the Standard plan with 200GB storage is priced at Rs 210 per month.

Premium Plan, on the other hand, starts at Rs 650 per month with 2TB cloud storage space. Subscribers can save 17% if they prepay for their plans annually. The Google One Premium plan goes up to Rs 9,750 per month offering 30TB storage.

Google One app arrives on the Play Store, but the service isn't live just yet [APK Download]