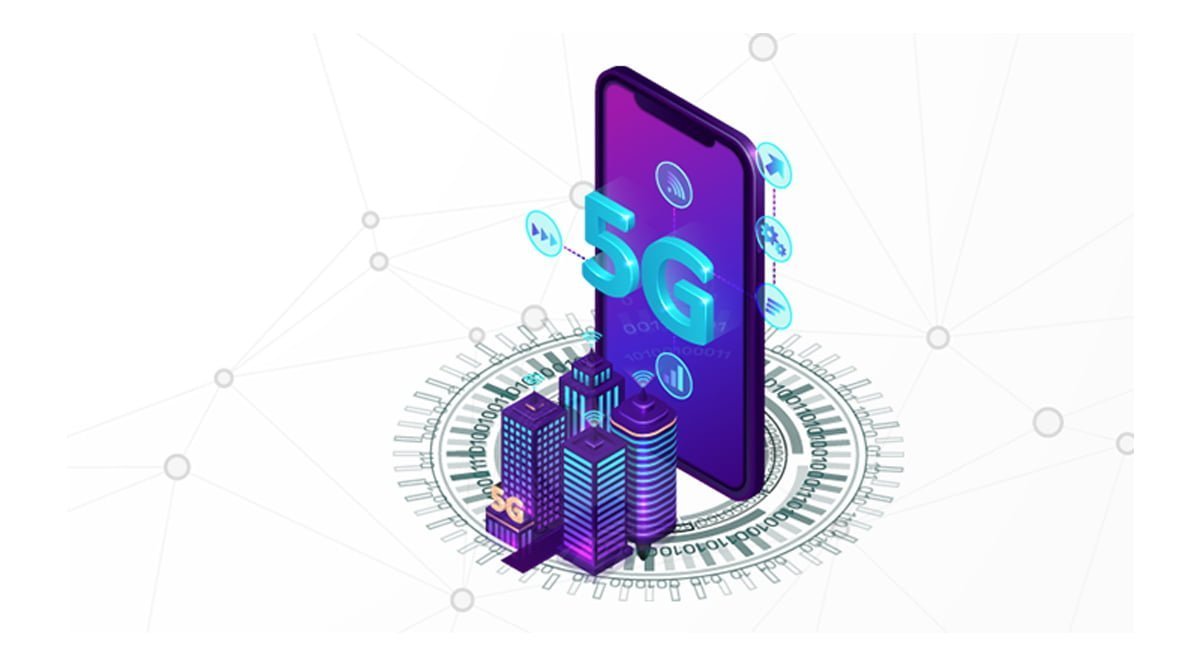 The Telecom Department has received applications from Adani Data Networks Limited, Reliance Jio Infocomm Limited, Vodafone Idea Limited, and Bharti Airtel Limited. The list is in order of receipt of applicants and will have no implications on qualification/ranking.

This list released by DoT is for information only and does not in any way imply that these applications have been processed or pre-qualified as of now.

So now adani in spectrum race?

So, they will start Internet services from Gujarat.