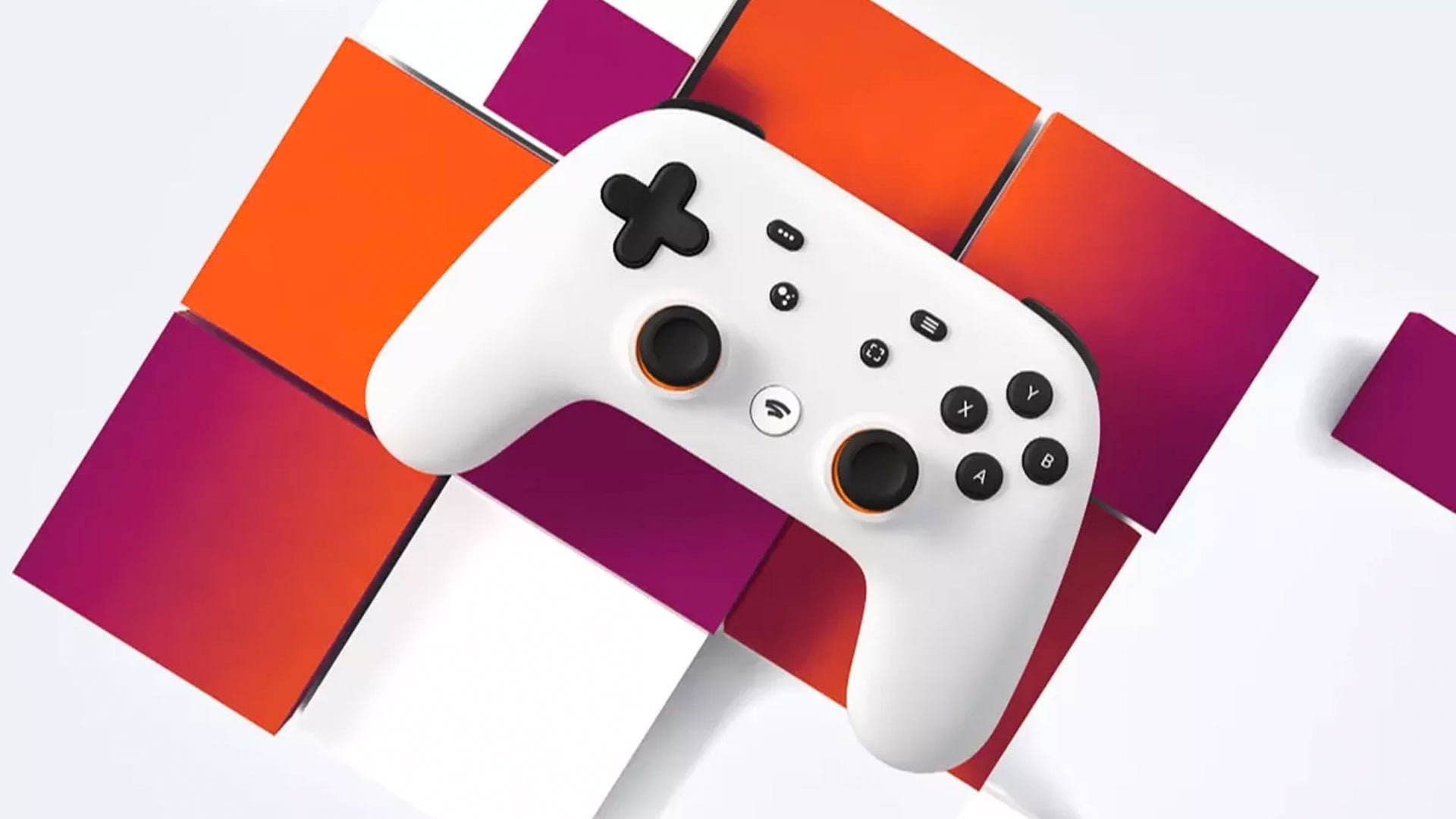 Back in November 2019, Google launched its cloud gaming service, called Stadia. Now, the company is shutting down the service after almost three years of its operation. Stadia users will be able to access their game library and play games on the cloud gaming service until January 18, 2023. Google will refund all the Stadia hardware purchased through the Google online Store and games and add-on content purchased via the Stadia store.

“A few years ago, we also launched a consumer gaming service, Stadia. And while Stadia’s approach to streaming games for consumers was built on a strong technology foundation, it hasn’t gained the traction with users that we expected so we’ve made the difficult decision to begin winding down our Stadia streaming service,” said Phil Harrison, Vice President and General Manager, Stadia, in a blog post.

All the Stadia hardware, including Stadia Controller, Founders Edition, Premiere Edition, and Play and Watch with Google TV packages, purchased through the Google online Store are eligible for a refund, and users are not required to return any hardware. The company will share more details on how to obtain refunds on its FAQ page in the coming weeks. Google plans to process the majority of the refunds back to the original payment by January 18, 2023.

Google will continue to help developers build and distribute gaming apps on Google Play and Google Play Games. Further, it plans to use the underlying stadia technology across other Google products, including YouTube, Google Play, and Google Augmented Reality (AR).

When we designed the Stadia controller, we listened to gamers about what they wanted in a controller. First, we made sure to develop a direct connection from Stadia controller to our data center through Wi-Fi for the best possible gaming performance. The controller also includes a button for instant capture, saving and sharing gameplay in up to 4k of stunning resolution. And it comes equipped with a Google Assistant button and built-in microphone.