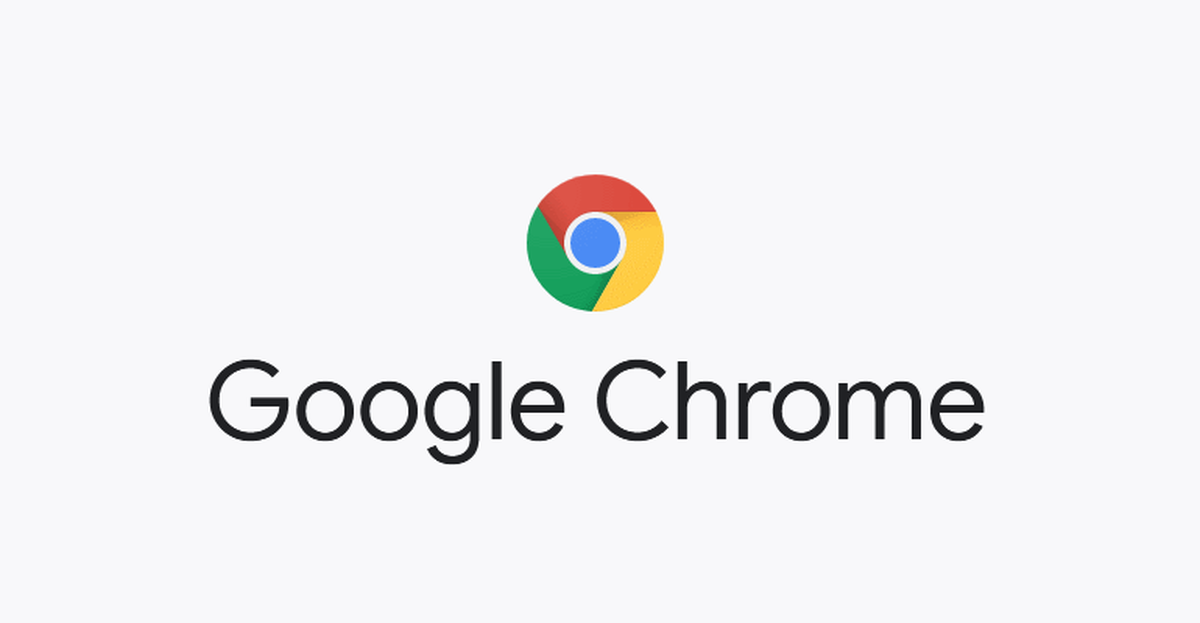 The most popular web browser in the world, Google Chrome is set to change its update policy. For more than a decade, a new Chrome update would always be available once every six weeks, be it related to stability, security, or speed. However, moving forward, the company has announced that it will be moving to a faster release cycle by shipping a new milestone every four weeks. This new cadence will start with Google Chrome version 94 that releases in the third quarter this year.

“As we have improved our testing and release processes for Chrome, and deployed bi-weekly security updates to improve our patch gap, it became clear that we could shorten our release cycle and deliver new features more quickly,” the company said in a statement.

In addition to these changes, Google will also make available an additional update channel, called the “Extended Stable” channel. This channel will receive new updates every 8 weeks instead of the planned 4 week update policy for the Stable channel users. Additionally, this new channel will only be available for Enterprise administrators and Chromium embedders who need additional time to manage updates. This new channel will however receive security updates every 2 weeks, but no new feature releases.

For users on Chrome OS, the company plans to have multiple stable release options which will be shared sometime this year with Chrome OS administrators.

The most popular web browser in the world, Google Chrome is set to change its update policy. For more than a decade, a new Chrome update would always be available once every six weeks, be it related...