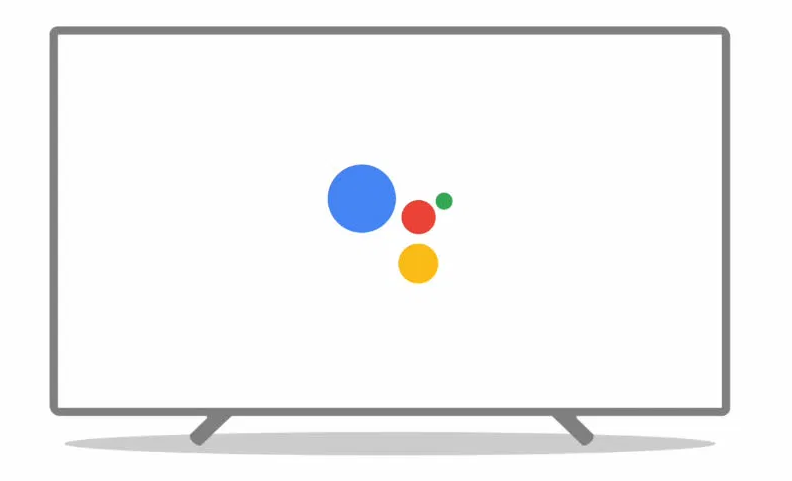 In addition to the recently added support for Hindi and Vietnamese, the Google Assistant is available in English, French, German, Indonesian, Italian, Japanese, Korean, Portuguese (Brazilian), and Spanish. Google also states that more languages are coming soon to Android TVs.

Even though Google has officially rolled out the support for Hindi and Vietnamese, you may have to wait for an update from your Android TV manufacturer.