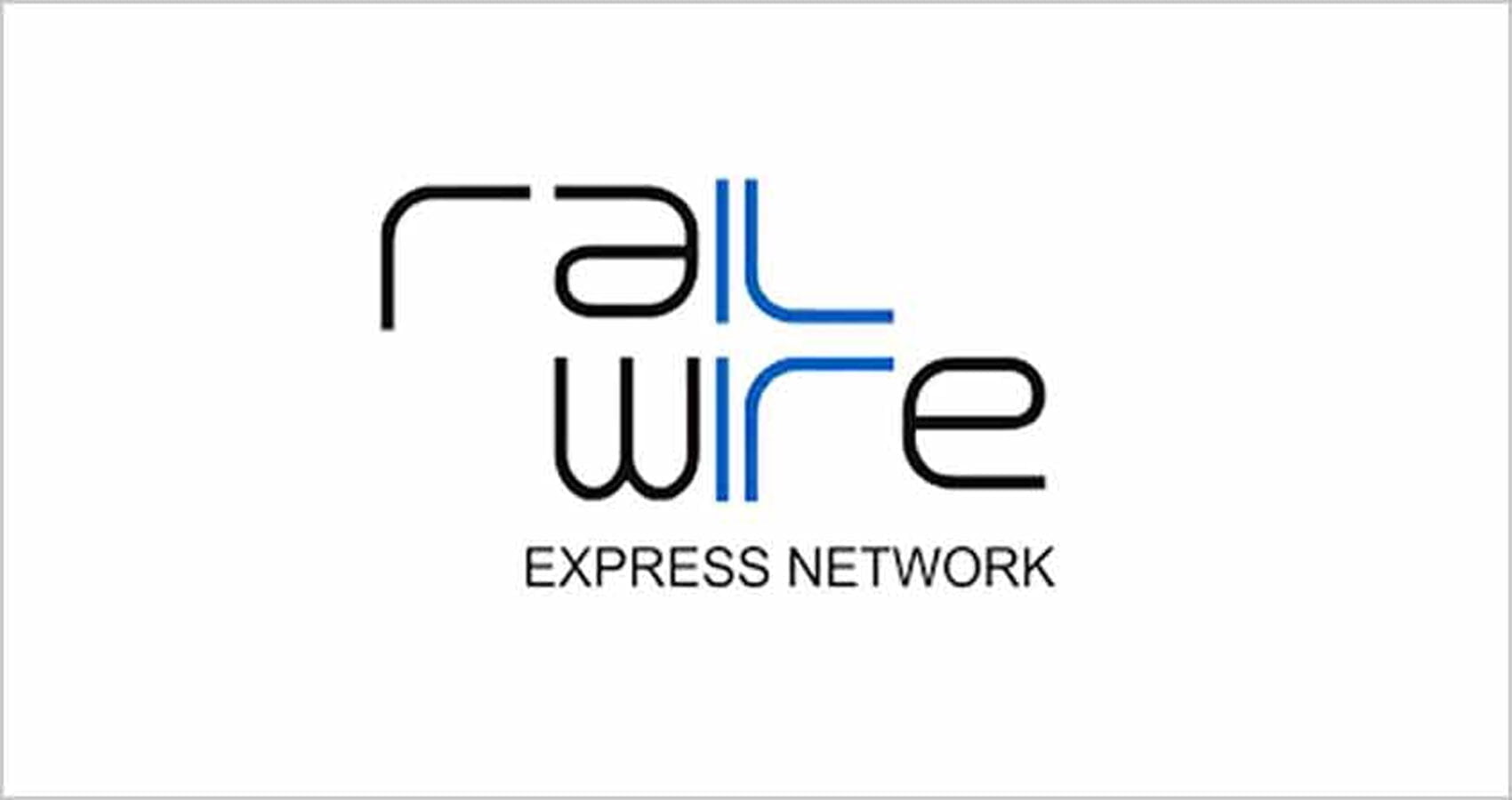 Railwire, the retail Broadband initiative of the RailTel has added new plans to counter the growing competition from Jio Fiber. The new plans are offering speeds up to 200 Mbps at a starting price of Rs 499. A total of 15 new plans are added for Odisha circle and all of them come with a FUP limit, first spotted by OnlyTech.

The Rs 499 plan gives 150 GB of data at 10 Mbps speed, after exhausting this data limit the speed will be reduced to 1 Mbps. Both Rs 849 and Rs 899 plans allow 100 GB of data but the former one provides 50 Mbps speed with 1 Mbps post FUP speed while the latter offers a higher 75 Mbps speed which will be capped to 2 Mbps post FUP.