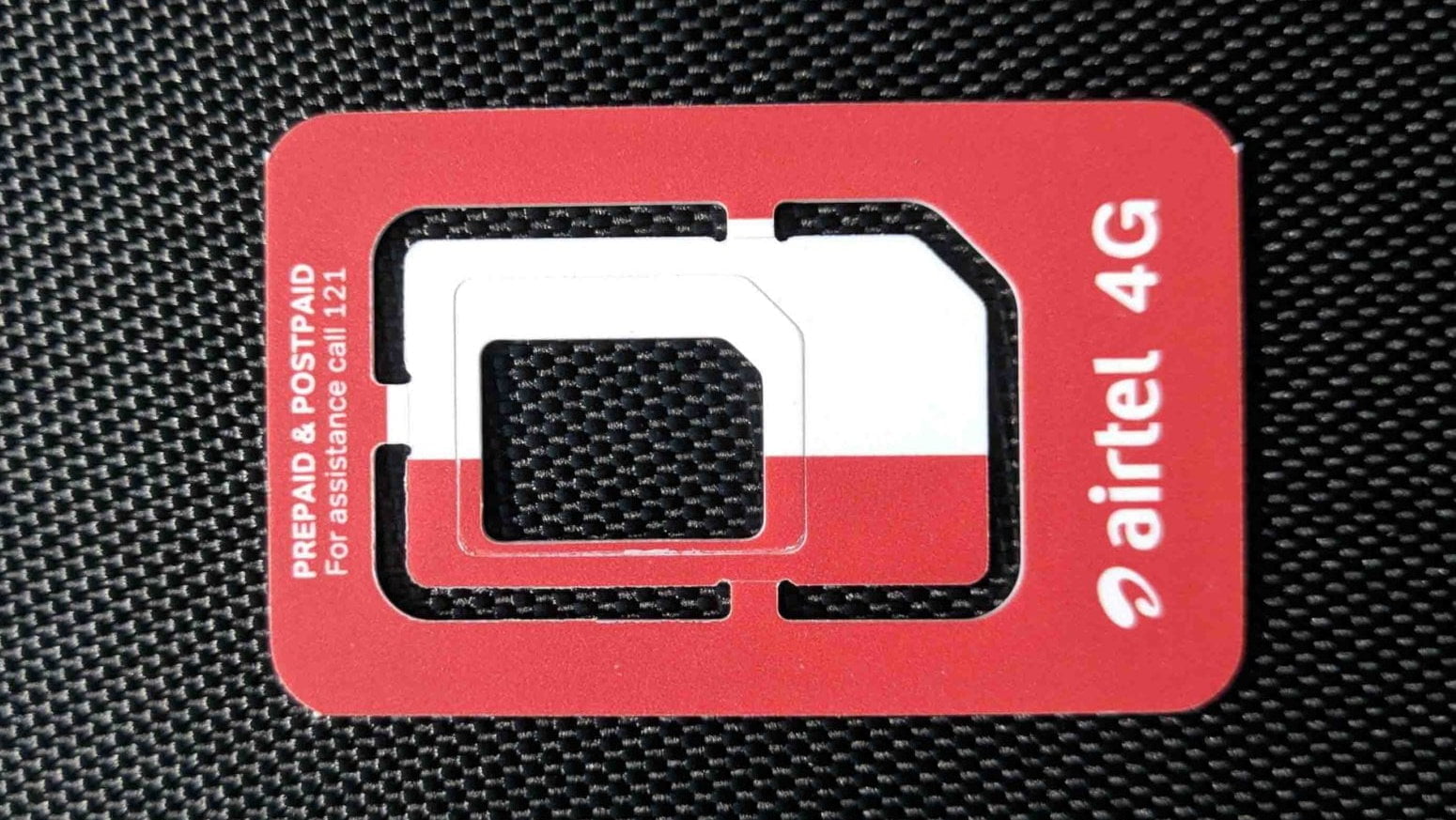 To address the issue Airtel recommended that ‘0’ + STD code should be made mandatory for accessing fixed line from mobile/ fixed-line and mobile number to be dialed without ‘0’ from mobile/ fixed-line. It said that this change will make available significant mobile numbering resources to service providers without major changes required in the network or the interconnection regime and it wouldn’t even cause any major customer inconvenience.

Airtel is not supporting 5 ways given by TRAI in this consultation paper. The operator said that vacating the sparingly used fixed line levels ‘3’,’5’ and ‘6’ for allocation for mobile services is not good as this is sparsely used up to 0.1%.

According to Airtel, vacating these levels for allocation of mobile services will make available a substantial count of number resources for mobile, but this will involve one-time modification and changes for the network (mobility and fixed) and subscriber dialing pattern, respectively along with the restructuring of POIs, database memory, routing and billing information.

The operator ruled out the option to access intra-service area and inter-service area mobile from fixed-line by dialing prefix ‘0’. In its reply said that there will be certain changes involved in Fixed network configurations like block mobile access without “0”, it further added that this option would need dynamic lock/unlock facility to be complied across all wireline switches to control inter SDCA wireline calls with segregation to handle Intra and inter circle mobile calling.

Moving on to 11 digit numbering scheme for mobile is also a bad option as per Airtel. It said that this would incur massive configuration modifications across all telephony domains inclusive of software and hardware and storage involving additional cost impact. Further, this will entail confusion and inconvenience to customers and unnecessary changes to the application (APIs) and all databases involving phone memory.

The telecom service provider recommended to TRAI that there should not be any requirement to file an “Annual Return on Numbering Resource Utilization”. It also opposed the idea of pricing numbering resources, Airtel feels that the current process is already stringent and ensures efficient utilization of mobile numbering resources.

Bharti Airtel also said that there is a need for a revised National Numbering Plan (NNP) capturing the short and long term plan. It also recommended that this plan be updated once every two years to ensure that all the changes are captured and mentioned in a single consolidated document.

Further, it suggested that all the shortcodes allocated as well as number levels currently assigned to stakeholders for respective services may also be updated on a regular basis and uploaded on the Department of Telecommunications’ website. Earlier OnlyTech reported that Vodafone Idea, Reliance Communication, BSNL, and MTNL are also not in favour of the unified numbering system.

Nokia to launch its first Smart Led TV on December 5