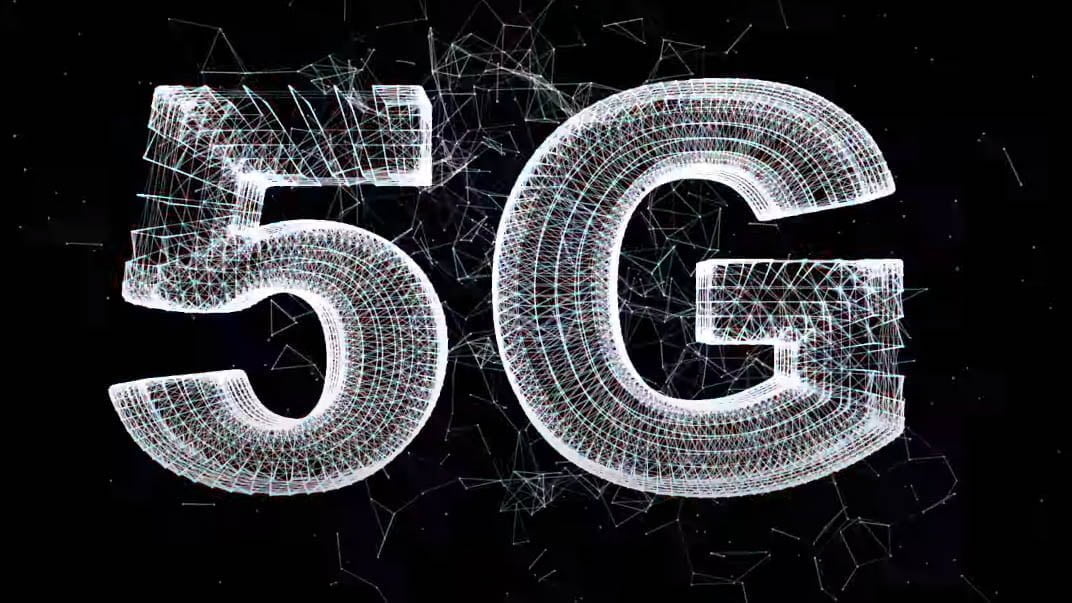 The Department of Telecommunications (DoT) today gave the nod to Reliance Jio, Bharti Airtel, Vodafone Idea, and MTNL for conducting trials for use and applications of 5G technology. These TSPs have tied up with original equipment manufacturers and technology providers namely Ericsson, Nokia, Samsung, and C-DOT. In addition, Reliance Jio will also conduct trials using its own indigenous technology.

The permissions have been given by DoT as per the priorities and technology partners identified by the TSPs themselves. The duration of the trials will be 6 months with 2 months time period for procurement and setting up of the equipment.

The trials will be isolated and not connected to the existing networks wavebands. The trials will be on a non-commercial basis with the data generated during the trials to be stored in India. TSPs are expected to facilitate the testing of the indigenously developed use cases and equipment as part of the trials. 100 applications/use cases selected by DoT after conducting the Hackathon on 5G applications can be facilitated in these trials.

“5G technology is expected to deliver improved user experience in terms of data download rates (expected to be 10 times that of 4G), up to three times greater spectrum efficiency, and ultra low latency to enable Industry 4.0. Applications are across a wide range of sectors such as agriculture, education, health, transport, traffic management, smart cities, smart homes, and multiple applications of IOT (Internet of Things),” said DoT in a release.

The International Telecommunications Union (ITU) has also approved the 5Gi technology, which was advocated by India as it facilitates much larger reach of the 5G towers and Radio networks. The objectives of the 5G trials include testing 5G spectrum propagation characteristics in the Indian context, model tuning, evaluation of chosen equipment vendors, testing of indigenous technology, testing of applications, and testing of 5G phones and devices.

”We welcome the govt’s decision to start 5G trials in India. It will stimulate the R&D ecosystem to develop innovative applications tailored to commercial needs. It will enable TSPs to validate 5G technologies and use cases such as IoT and Industry 4.0. We hope the Govt. will also look into the industry’s call for revisiting the 5G spectrum pricing,” said COAI in a prepared statement on DoT gives go-ahead for 5G Technology & Spectrum Trials.

Experimental Spectrum in Mid Band, Millimeter Wave Band, and sub-GHz to be given to TSPs for 5G trials.