Inside Edge is an Indian television series based on a fictional T20 cricket team,
Mumbai Mavericks that plays in the Powerplay League. It premiered on
Amazon Video on July 10, 2017. This is Amazon Prime Video ’s first original Indian web series. 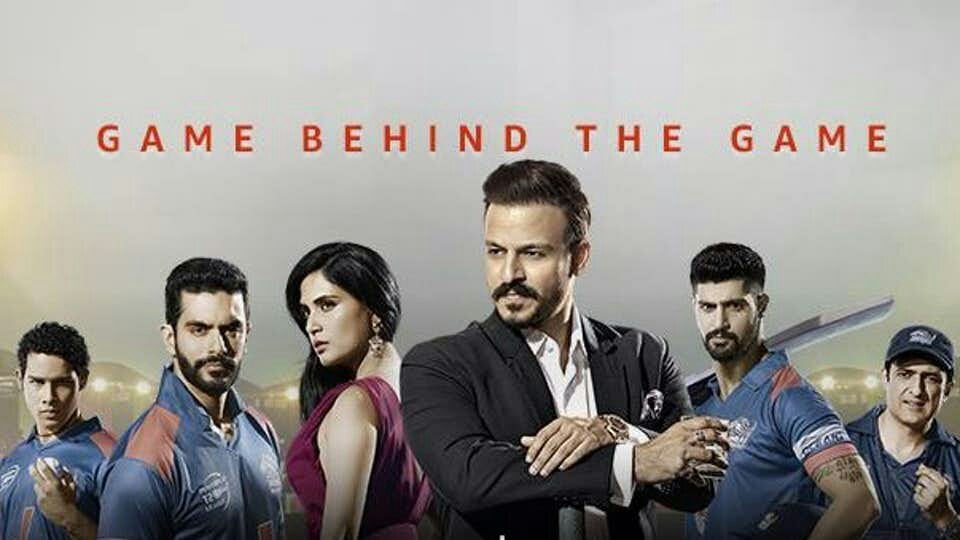 The series is an inside look behind the politics of the game which is set in a landscape of conflicting interests, where selfishness is almost a virtue, where s#x, money, and power are mere means to an end.

I watched 5 episodes last night back to back...
I couldn't resist myself to watching ... What a thriller man!!
really Indian TV growing UP...

Optimus_Prime said:
I watched 5 episodes last night back to back...
I couldn't resist myself to watching ... What a thriller man!!
really Indian TV growing UP...
Click to expand...

Uphill task ahead for likes of Tvf and Aib.
Now, Bollywood is eyeing on web series. Just look at the quality of content and production. It's just wow.. Amazon seriously hitting right spots in selecting the content.

Lol.. I liked this one from Chonkpur Cheetahs ads.. .Chubha??

They removed Hindi Medium, I wanted to watch that one!
2331 More Posts...

Amazon in talks to aquire MGM
2 3