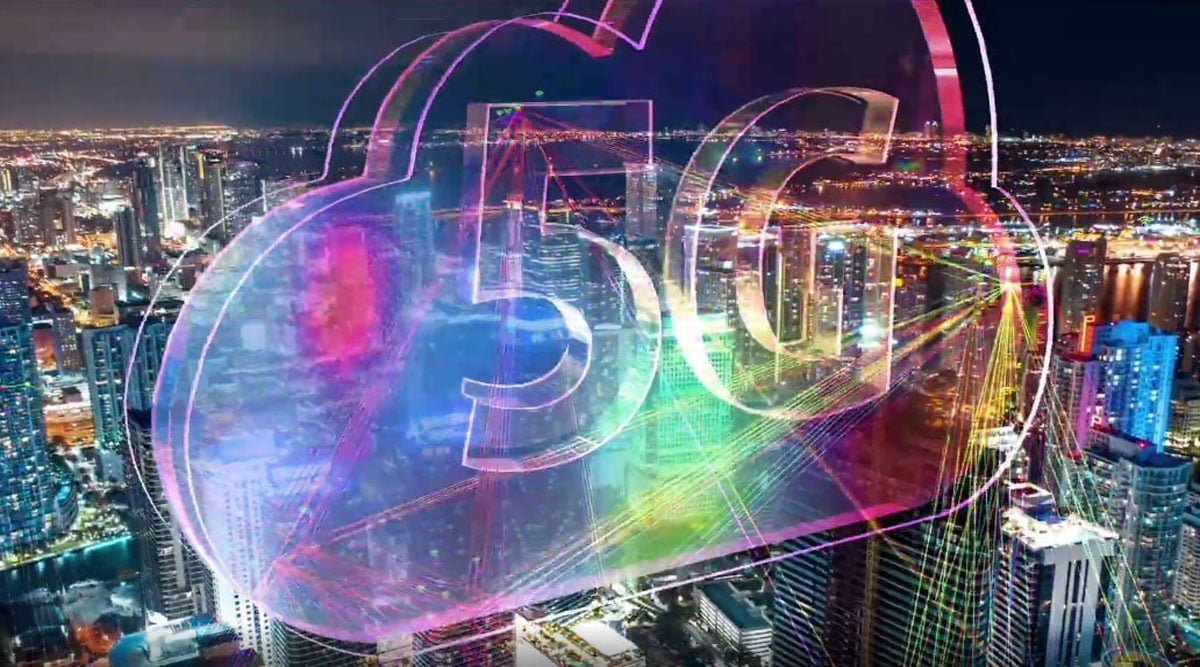 Sweden’s Ericsson, Finland’s Nokia, and USA’s Mavenir were among the manufacturers of 5G equipment based out of US and Europe who had tied up with Bharti Airtel and Vodafone Idea for 5G trials as per the Government back in March 2021.

According to ETTelecom, BSNL has tied up with C-DOT while Vodafone Idea, Bharti Airtel, and Reliance Jio have tied up with other vendors including Ericsson and Nokia for 5G trials in different parts of the India.

The report further notes that the telecom service providers will soon be given airwaves in the 700 MHz spectrum band to use for trial purposes with some conditions attached.