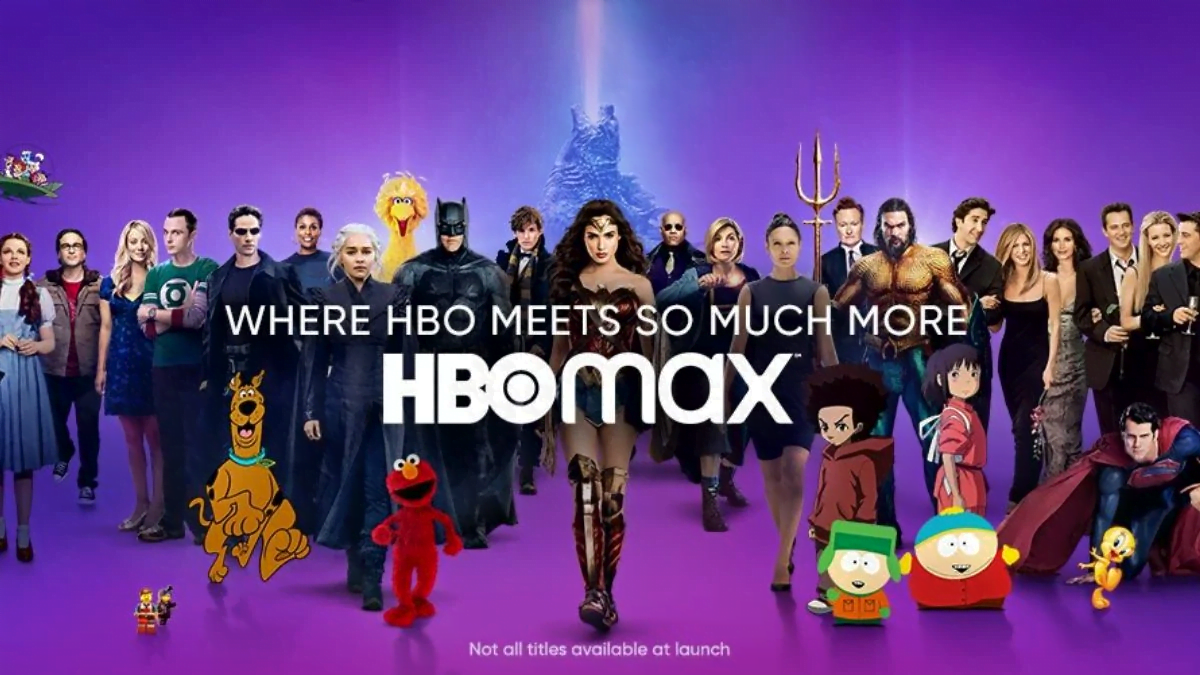 In a market that is already saturated with 35+ OTT streaming platforms, HBO Max is looking to make its place and garner a considerable share of the online video streaming subscriber base in India. The streamer had recently appointed Amit Malhotra as the Managing Director of HBO Max in Southeast Asia and India, which was the first indication of its inclination to launch services in India. Now an online pre-launch survey conducted by ‘Nepa’ (a leading market research company) has been shared with us by one of our readers on the condition of anonymity, which reveals the go-to-market strategy of HBO Max in India and offers an insight at its tentative plans and pricing.

An HBO spokesperson contacted OnlyTech with an official statement on the back of our exclusive coverage on its potential launch of services in India, the statement read “We routinely conduct market research with consumers in countries around the world that test a wide range of possible offers and price points for our services. Those being reported that suggest a future launch of HBO Max in India are amongst many being tested and evaluated and do not reflect any current plans.”

What does HBO Max’s imminent Indian launch mean for other streaming platforms in the country?

woww.. I already have HboMax free with my ATT unlimited plan and now I can share that with my brothers and friends if it is not geo-restricted like netflix